Beyond Meat to launch plant-based chicken tenders across retail platforms

The protein in Beyond Chicken Tenders is derived from the faba bean, a nutrient-packed legume crop. 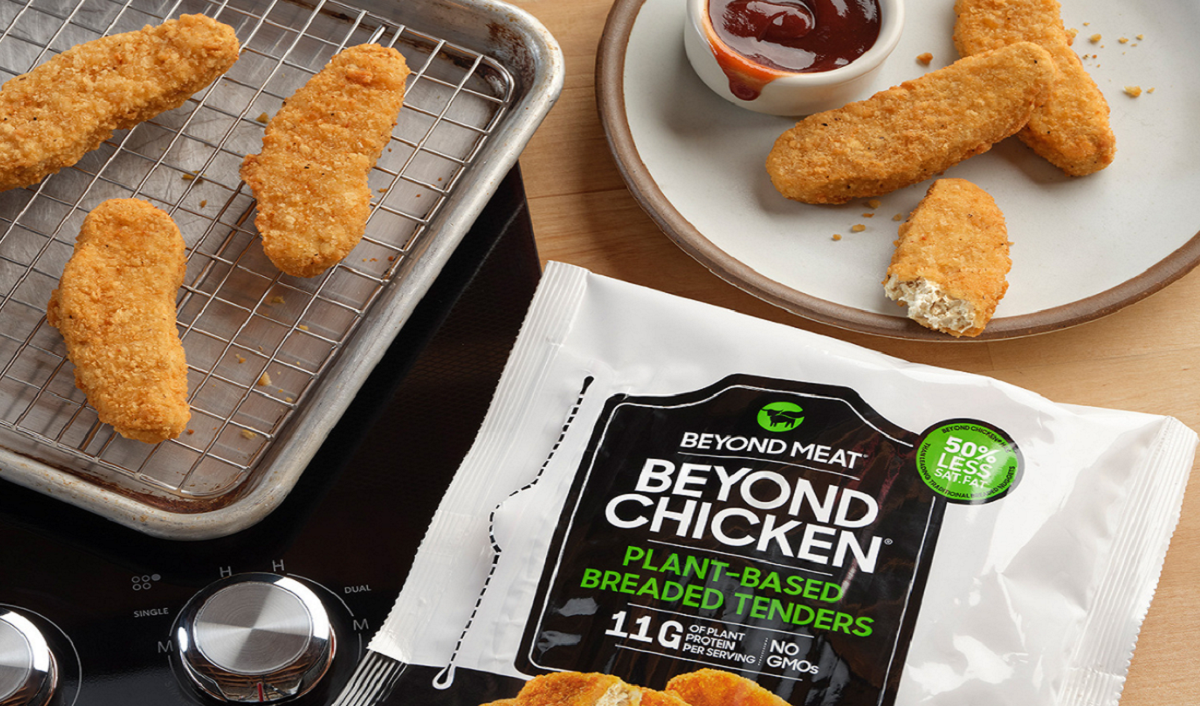 Leader in plant-based meat Beyond Meat has announced that following multiple successful launches of its best-in-class plant-based chicken items in foodservice, it is debuting its Beyond Chicken® Tenders at select retailers in the US in response to consumer demand.

The protein in Beyond Chicken Tenders is derived from the faba bean, a nutrient-packed legume crop. Its unique qualities make it the optimal ingredient for replicating the taste and texture of traditional chicken tenders. After popularizing pea protein with the iconic Beyond Burger®, Beyond Meat continues to unlock the potential of new plant protein sources.

“Following the success of our plant-based chicken in restaurants, fans were eager to get their hands on a retail product that’s readily accessible and can be cooked at home anytime,” said Deanna Jurgens, Chief Growth Officer, Beyond Meat.

Beyond Chicken Tenders come pre-cooked, ready-to-heat in the air fryer, oven or microwave for a crowd-pleasing meal that’s ready in under 10 minutes. Starting in October, shoppers can find Beyond Chicken Tenders in the frozen food aisle in select Walmart, Jewel-Osco, Safeway NorCal, Harris Teeter, Giant Food and ShopRite stores across the country with additional availability expected to be added later this year.