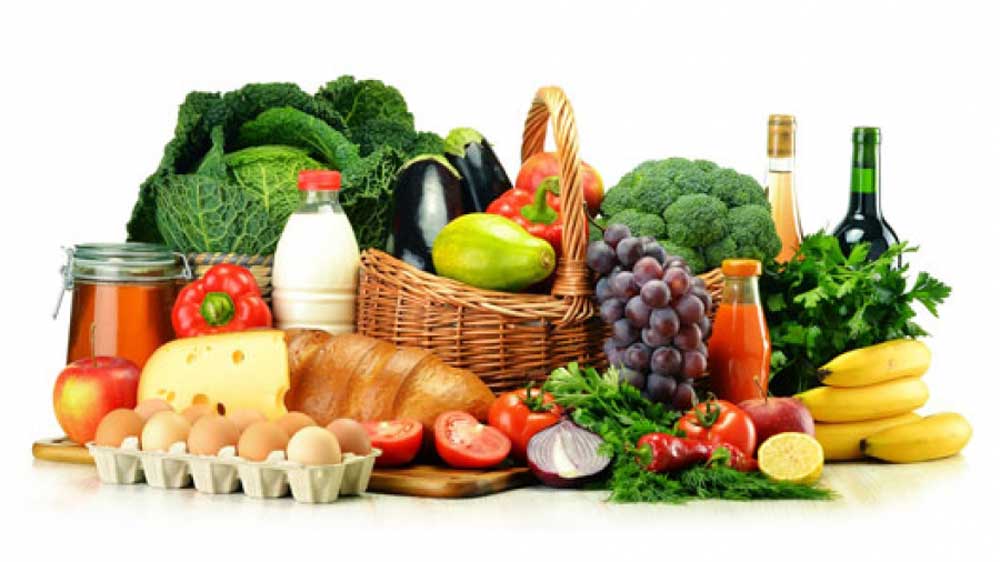 The Food and Beverages (F&B) industry in Bengaluru has sought a single window for getting licences to operate, citing increasing difficulty in doing business in the city.

The members of the National Restaurant Association of India's (NRAI) Bengaluru chapter said that the Food and Beverages industry has been at the "receiving end" of late, some of them due to the "very literal reading of the rules".

In January 2018, Supreme Court had upheld the Licensing and Controlling of Places of Public Entertainment (Bangalore City) Order 2005. This order has caused unrest in the industry.

The Licensing and Controlling of Places of Public Entertainment (Bangalore City) Order 2005 states that to get the licence, establishments have to submit an array of documents and they need to have an Occupancy Certificate (OC).

Manu Chandra, Bengaluru chapter head of the NRAI, said, "The nature of the city has changed from 'pub city' to 'not pub city' and back to 'pub city' with a vengeance. But the requirement of documents for all practical purposes has become impossible. A lot of businesses don't have OCs." He further added that the ease of doing business in the city was "practically non-existent" and that they were "saddled with more and more licences."