Bengaluru to get a taste of AB InBev's local wheat beers 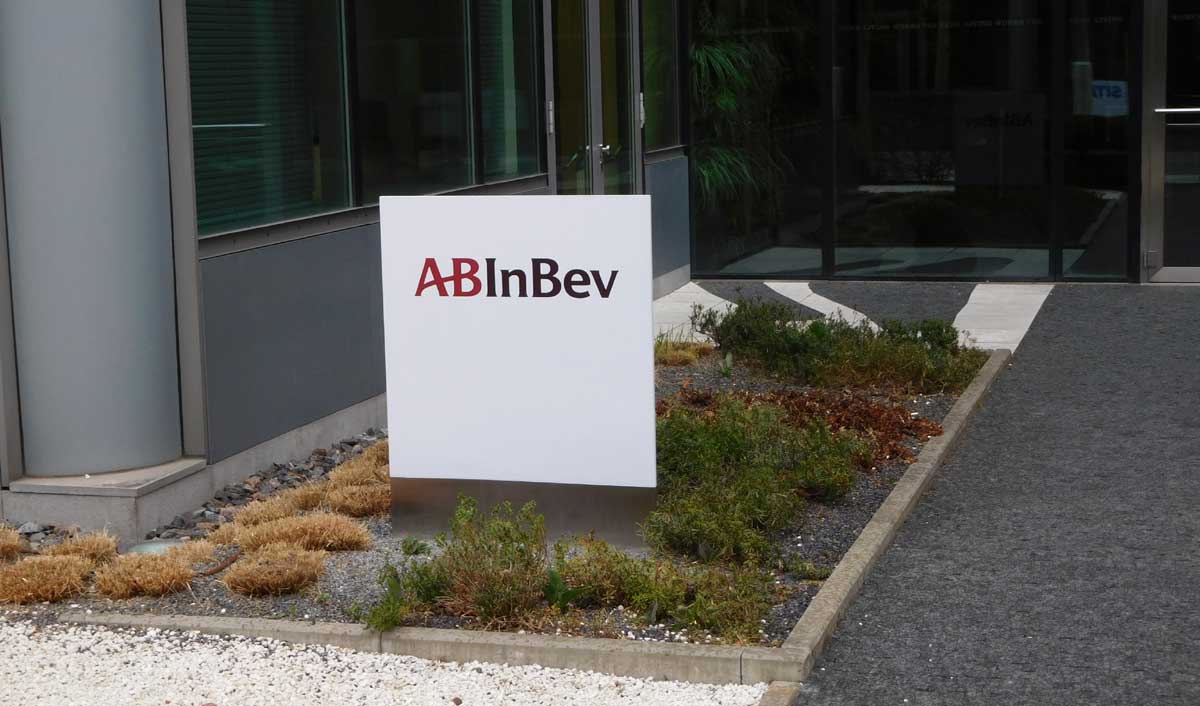 Kartikeya Sharma, President (South Asia) for AB InBev, said, “We are constantly looking at ways to enhance our existing portfolio of beers and the launch of Veere and Machaa is yet another step in that direction. We are delighted with the response from our consumers in Mumbai and Pune. We see a growing trend of specialty wheat beers across the top urban centers in the country.” 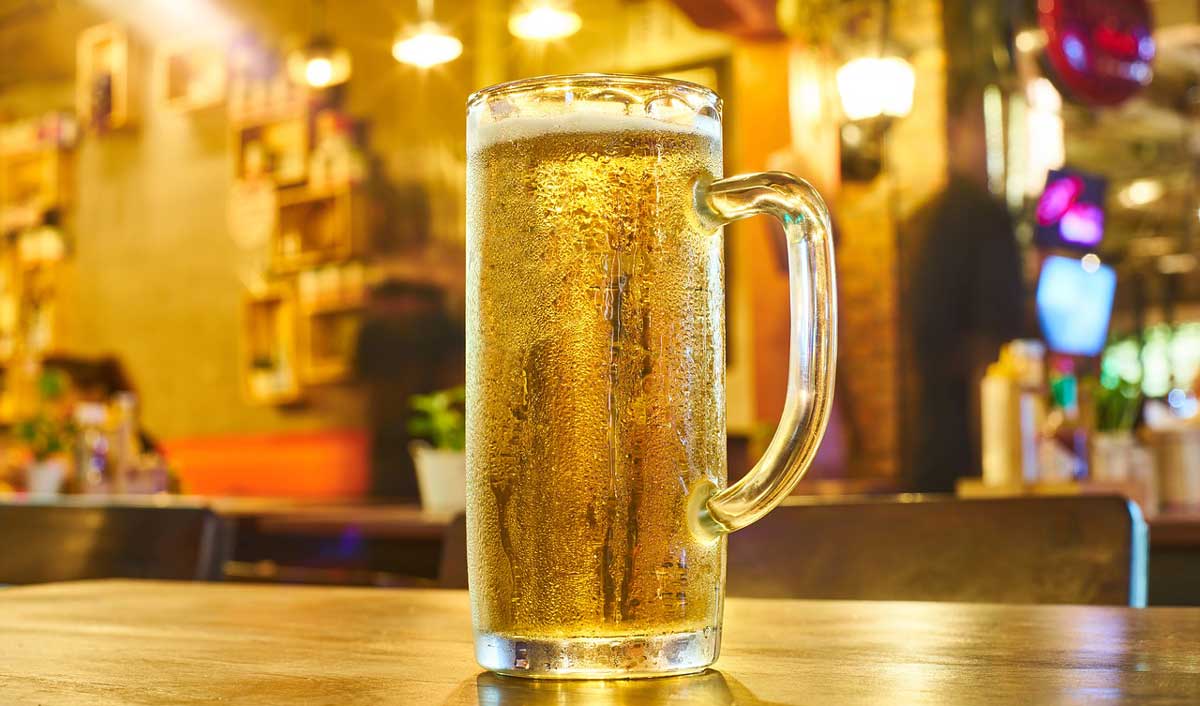 These beers have a larger proportion of wheat malt than malted barley. In India, the number of bars that increasingly stock Belgian Witbier and German Hefeweizen-style wheat beer is on the rise, helped by surging consumer demand.

AB Inbev’s craft-style beer is a locally made Belgian wheat beer made using wheat sourced from various parts of Punjab and Haryana. Veere has notes of orange and coriander flavors, while Machaa is a tropical beer with flavors of banana and cloves sourced from Tamil Nadu. 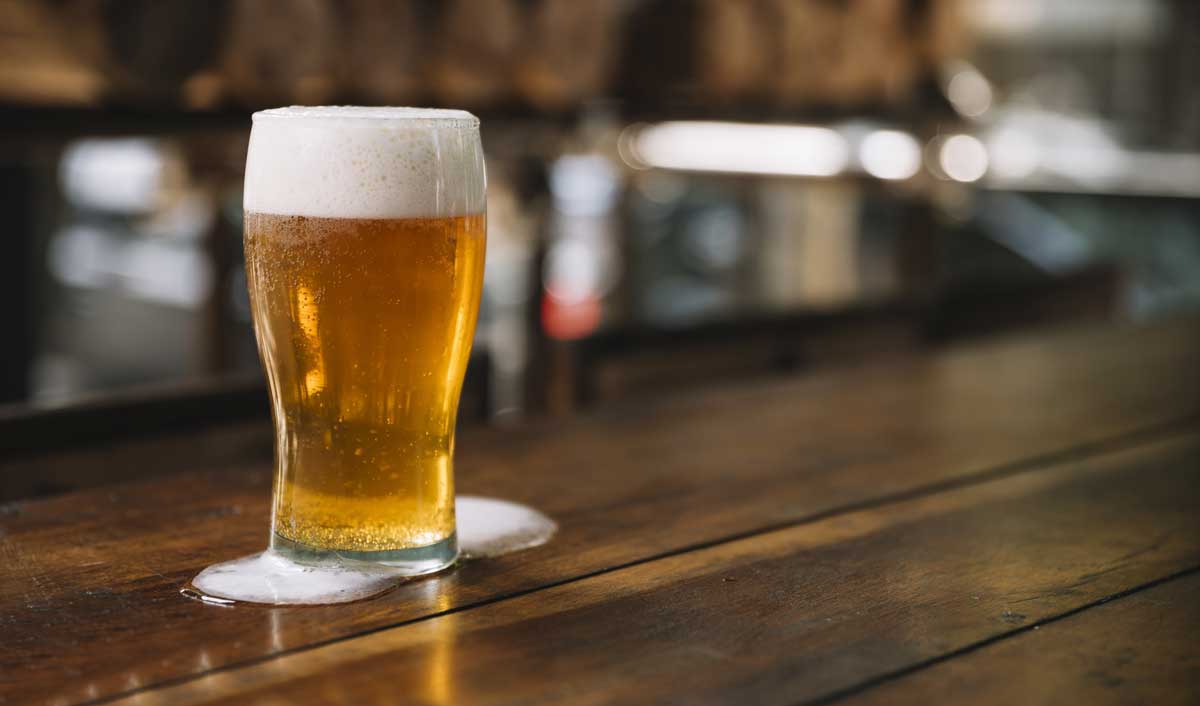 The rise in disposable income of the Indian population has somewhere led the consumers to shift from standard beers to premium and craft beers. The population is turning more brand conscious, offering numerous business opportunities to entrepreneurs.

The beer consumption in India, in volume terms, is less than 1.5% of global beer volumes, while spirits consumption is as much as 12%. Also, the country’s per capita beer consumption at around 2 litres per annum remains materially below other markets.