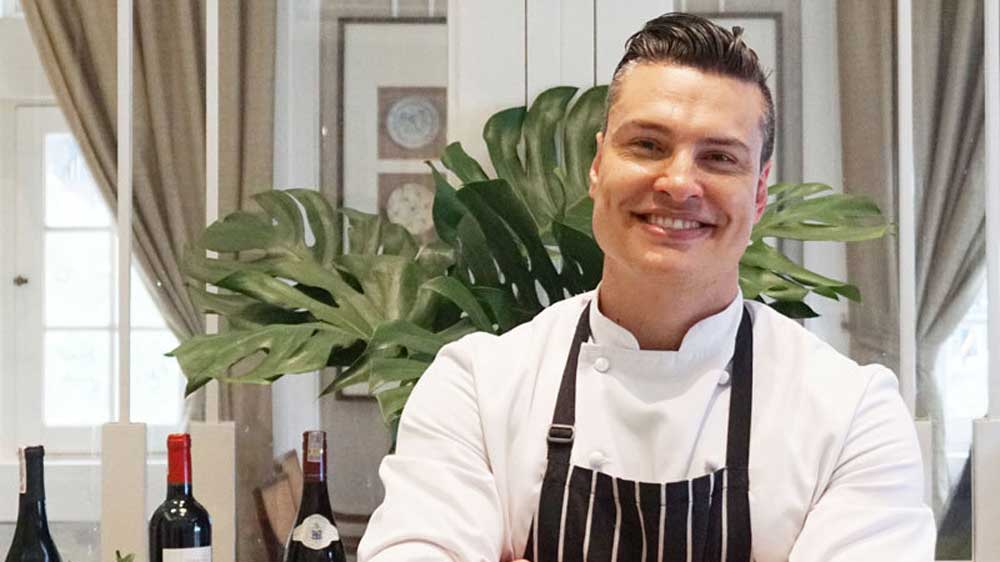 Ben Ungermann, the Masterchef Australia 2017 runner-up and ice-cream maestro, has said that Bengaluru will be the launch pad for his offbeat ice-creams in India. The 34-year-old was in the IT city to launch a brunch at The Whitefield Arms pub.

Ungermann said, "I would love to open my ice-cream store in India and Bengaluru would be an incredible place for the launch. Bengaluru is known to be a high-tech city and open to unique food which is a great fit for me as I don’t tend to do anything mainstream."

Earlier this year, the chef opened his flagship ice-cream store in his hometown Ipswich, Australia.

"My most offbeat ice-cream combination is lavender-honeycomb followed by pumpkin seed oil-vanilla. Our most popular one is salted caramel bacon pecan ice-cream," he said.

Ungermann further added, "Not many know that, interestingly, dessert was considered to my weak point at Masterchef. At the competition, we were given a suggestion to focus on our weak areas. In my case, it was desserts. I worked hard at conquering it and found that I had a real knack for desserts, especially boutique ice-creams."