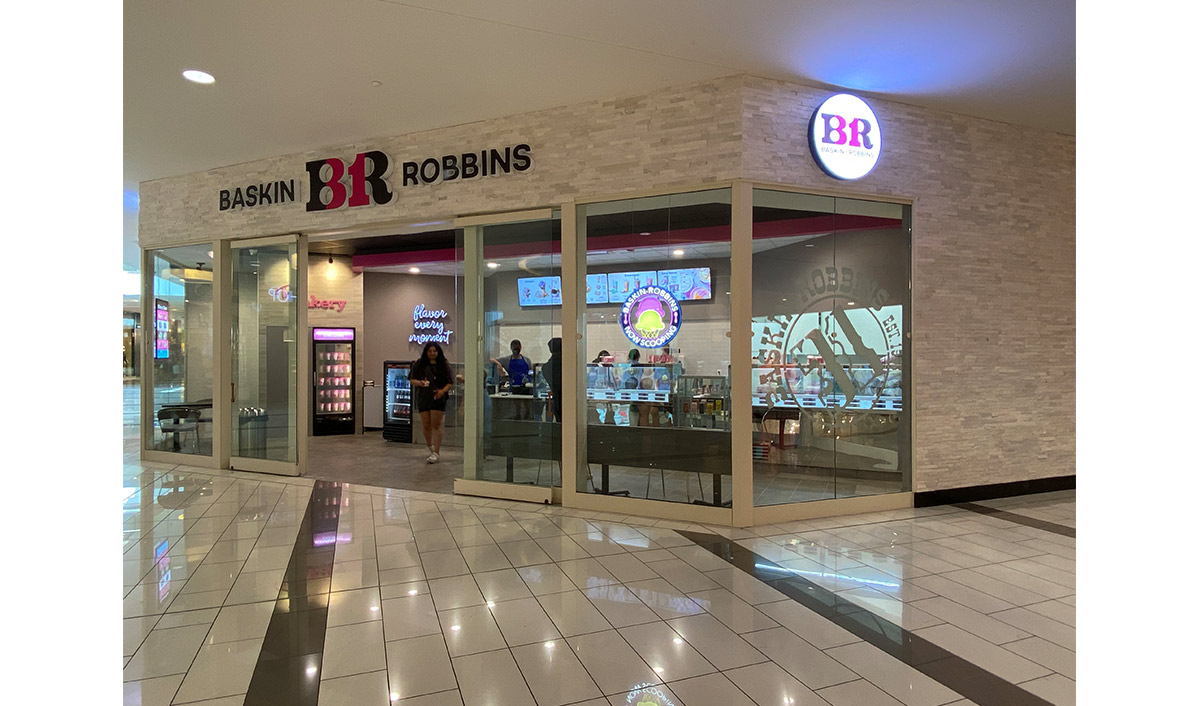 “With a sweet legacy in Canada, Baskin-Robbins remains focused on growth across the country. We’re delighted to work alongside Adel Ashry of McMaster Group Holdings to bring our full menu of flavours, innovation and treats to new guests in these important markets,” shared Craig Walker, Senior Director of International Business, Baskin-Robbins in Canada.

Since entering the franchise business in 1998, Adel Ashry has developed more than 1,500 units of some of the largest chains internationally in the retail, food, and consumer product industries.

“I have been working in the franchise operating business in the Middle East for the past 23 years and in Canada for the past nine. In that time, I’ve become familiar with the type of brands that will resonate with Canadian consumers,” added Ashry.

The new locations will be designed according to Baskin-Robbins’ new ‘Moments’ design, which includes eye-catching dipping cabinets, flexible and comfortable seating, and modernized digital menu boards.

These two shops also are the first Baskin-Robbins’ locations to have the new visual identity in Canada, which includes a refreshed logo, colours, and branding suite that is being rolled out over the next 18 months.