The two Toscano founders would stay on to build a chain of 30-40 stores in the next three years. 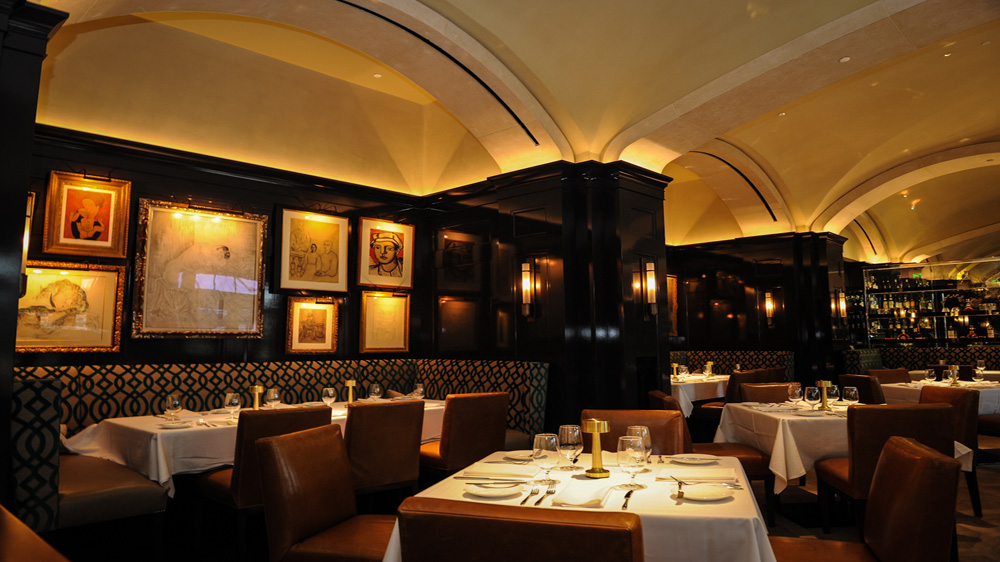 An entity owned by one of the promoters of Barbeque Nation is in advanced talks to acquire Bengaluru-born Italian casual dining restaurant and wine bar Toscano in a rare M&A deal on the gastronomy street, people directly aware of the matter said.

The deal-making is independent of Barbeque Nation, the country’s largest grilled buffet restaurant chain. Sara Futura of Dhanani operates several other businesses including footwear brand Ruosh and an exporter for brands such as Clark’s, Bugatti and Kenneth Cole.

The two Toscano founders would stay on to build a chain of 30-40 stores in the next three years. Toscano operates five-six restaurants and wine bars in the country’s technology capital. When contacted, Samar Retail and Jean Michel of Toscano declined to comment.

The financial details of the impending transaction could not be ascertained. Toscano, owned by Red Apple Kitchen Consultancy, reported nearly Rs 33-crore revenue in FY17.

The country’s $50-billion eating out market is poised for faster growth, riding on the rising spends of the country’s young population and changing lifestyles. Italian cuisine had a 4.5% share, while pizza on its own had 6% share of this market, according to India Food Services Report 2016, jointly published by the National Restaurant Association of India and consulting firm Technopak.

Samar Retail already operates a pizzeria and cheese business under Onesta brand. Toscano will be run as a standalone company after the deal and is unlikely to compete with Onesta, which is a value food chain catering to different customers, sources said.

The domestic food services industry has not been a happy deal-making space despite its huge macro potential. Several global investors have burnt money in the sector, while consolidation deals have often tripped on details. Private equity investor L Catteron’s investment into Riyaz Amlani-led Impressario Entertainment & Hospitality, owners of Smoke House Deli and Social, was one of the notable deals recently.