Bangalore based brewery onboards different brews from across the Globe

Starting with twelve different styles of house-brewed beers amongst which six will be crafted by the breweries and brewers across India. 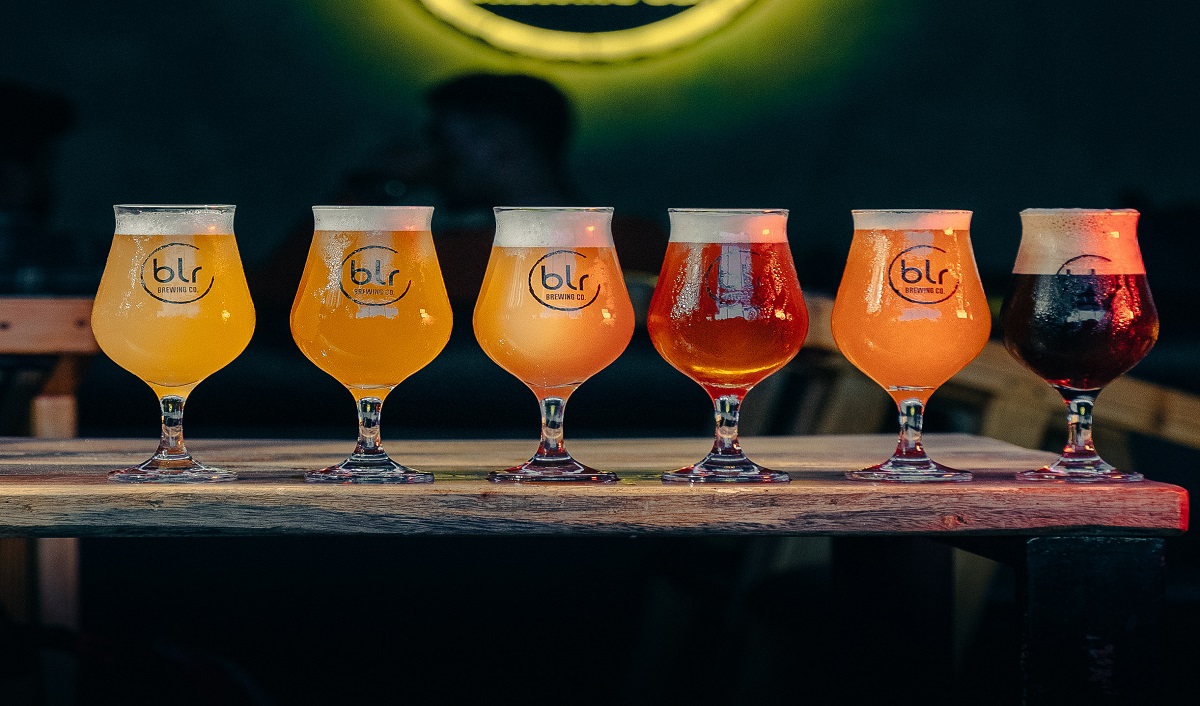 Spread across three locations in the Garden city – Bengaluru, theme of the place talks about 5 elements: Earth, Water, Air, Fire & Space all together in one place.

Touch of red-bricked walls, Mashaal lighted during the night and live music in the evenings. The space is spread across two floors, indoors and an imposing rooftop to enjoy the breezy weather of Bangalore.

“Demand for craft beer is rapidly emerging and Beer is becoming more of a lifestyle beverage so we thought why don’t we do a series of collaborations this year as part of our launch of the new property. Our newest location in JP Nagar is a brewers hub wherein brands from all over the world will be brewing craft brews here. We have collaborated with several breweries from Maharashtra and we look forward to having more such collaborations across the globe,” shared Prasanna Kumar, Co-Founder, BLR Brewing Co.

The brewery caters to different tastes and flavour preferences of beer lovers and is experimenting with local ingredients for crafting the perfect recipes so that one can taste what those ingredients are all about.

Starting with twelve different styles of house-brewed beers amongst which six will be crafted by the breweries and brewers across India. Some of them are Bombay Duck Brewing, Kimaya Brewing Co., 2 Down Beer Co., Igloo craft beer and more brands across the globe are in the pipeline.

Experimenting a fusion of caffeine and beer with South Bangalore based coffee brand Benki is something that makes it one of a kind experience. All of which will be available at all the outlets of BLR Brewing Co. across Bangalore.