AltAir, a four-star boutique hotel, known for providing a luxurious and genuine engaging experience, is a resplendent hospitality property in the City of Joy, Kolkata. 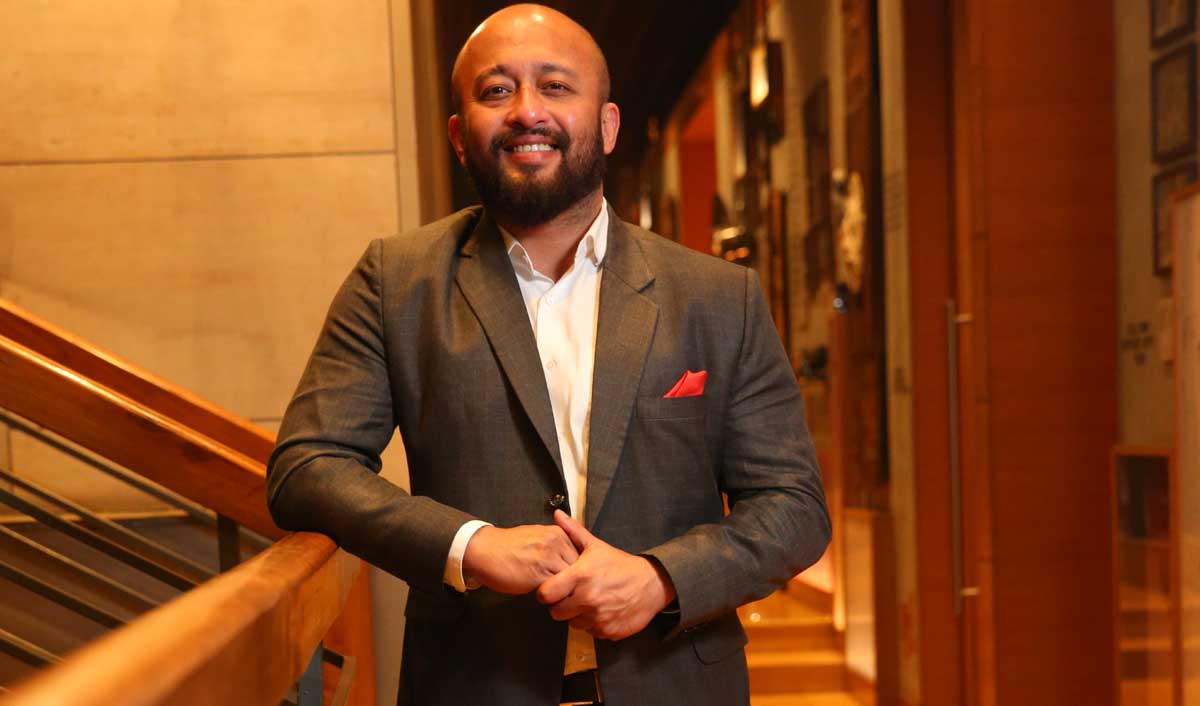 Ayan Mitra is the new General Manager of the boutique hotel, AltAir, which is strategically located near Sector V of Salt Lake in Kolkata. Mitra has been handed over the role with the trust of maintaining the grandeur of the boutique hotel built by the Neotia group. AltAir, a four-star boutique hotel, known for providing a luxurious and genuine engaging experience, is a resplendent hospitality property in the City of Joy, Kolkata.

Mitra believes that he is a true cuisiner. An IHMITE pass out Mitra started his endeavor with ITC Sonar, Kolkata, followed by The Park, Kolkata, and Kenilworth Hotel. He achieved another milestone in his career with his association with the Best Western group of Hotels, Chandigarh as a Food and Beverage Manager.

The journey of building himself as a General Manager started with The Stadel Kolkata. Before appointed as the General Manager of AltAir, Mitra also led the bar & beverage operation of Swissôtel.

In the heart of the IT sector, stands the contemporary 4-star classified boutique hotel, AltAir. Having spread on the 19-20-21st floors of Eco Centre, AltAir provides a bird’s eye view of the serene cityscape. AltAir, a property by Ambuja Neotia, provides other resplendent rubrics like Capella, Nova, and Phoenix along with 23 bespoke business rooms equipped with a star category comfort. AltAir is an urban hideaway, exuding positive vibes for the guests.

Sri Harshavardhan Neotia, Chairman, Ambuja Neotia Group, said, “The concept of AltAir was curated keeping in the mind the cultural diversification Kolkata is undergoing towards luxury and beauty. AltAir caters to every possible amenities a guest would want to enjoy. We are extremely delighted to have Ayan Mitra as our new General Manger and we believe that his thoughts would replicate towards the positive development of this supreme property and AltAir will establish itself among top best high profiled boutique hotels in Kolkata.”