The first one has opened at DLF Two Horizon in Gurugram and the second one in Kamla Nagar, Delhi. 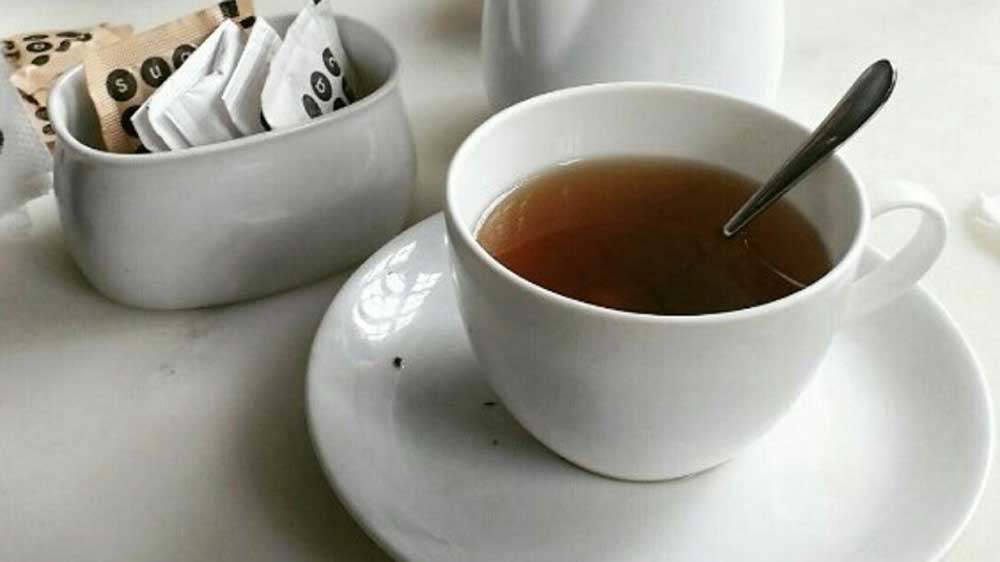 Apeejay Surrendra group has opened two 'Cha Bar' tea lounges in Delhi-NCR. The first one has opened at DLF Two Horizon in Gurugram and the second one in Kamla Nagar, Delhi.

In a bid to expand its famous 'Cha Bar' tea lounge network, the group also aims to launch 10 more outlets this fiscal. It will also start the third one at Satya Niketan in the national capital this month.

The newly opened Cha Bar lounges are independent and not inside the bookstore.

Warikoo stated, "One Cha Bar is opening soon at Satya Niketan, Delhi. We are targeting to open 10 more lounges by March 2019 in major cities, which will be company-owned as well as a franchisee."

"India is predominantly a tea-drinking nation where tea is a cultural preparation and at Cha Bar, we believe that there is nothing indeed like a good cup of tea. Every cup of tea that we serve is special and carries a story with it," he further added.

The Cha Bar offers more than 150 varieties of tea.