APEDA now says “the animals are slaughtered according to the requirement of importing country/importer”. 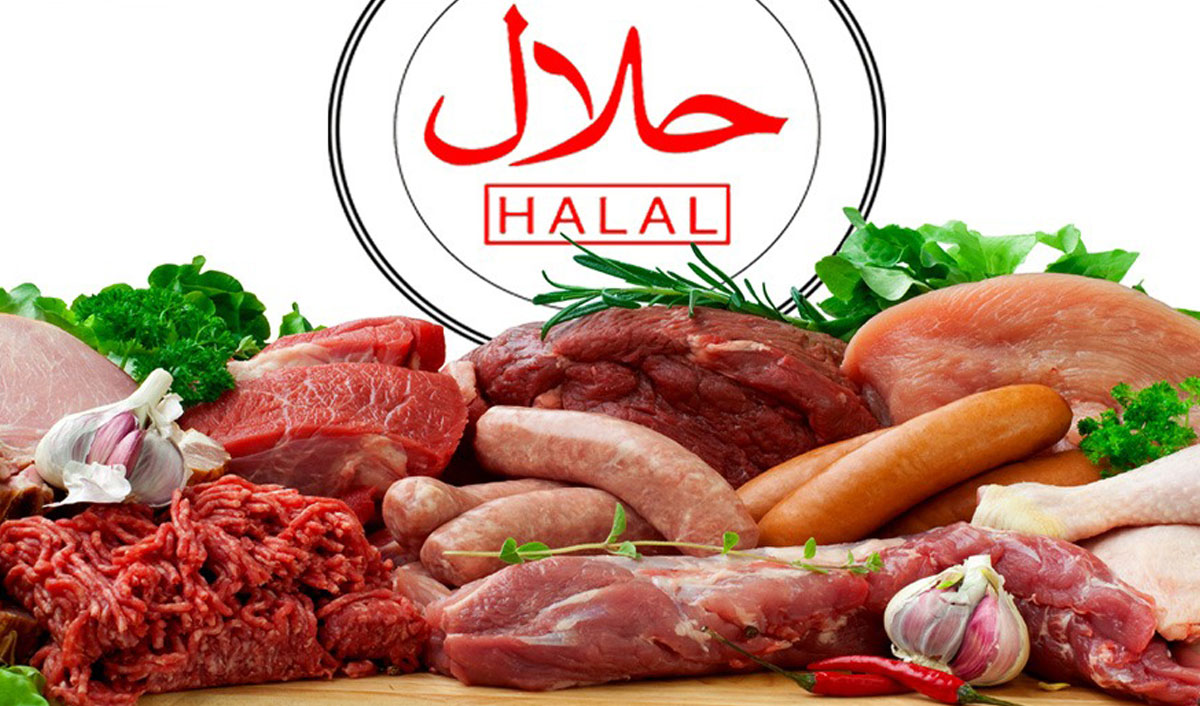 The Agricultural and Processed Food Products Export Development Authority (APEDA) has removed the word from its ‘Red Meat Manual’ after a social media campaign by Hindu right-wing groups and Sikh organisations against halal certification for products in the country.

The agri-export body has also clarified that there was no condition on the part of the Indian government regarding halal meat.

May Interest: How digital technologies are powering fresh meat start-ups

APEDA has also deleted the line, “The animals are slaughtered by halal system under strict vigilance of (a) recognised and registered Islamic body as per the tenets of Islamic Shariyat. The certificate for halal is issued by the representative of registered Islamic body under whose supervision the slaughter is conducted in order to meet the requirement of (the) importing country.”