In his new role, Akshay will now lead the overall business strategy to further strengthen McDonald’s as the food-tech destination of choice across platforms in West and South India. 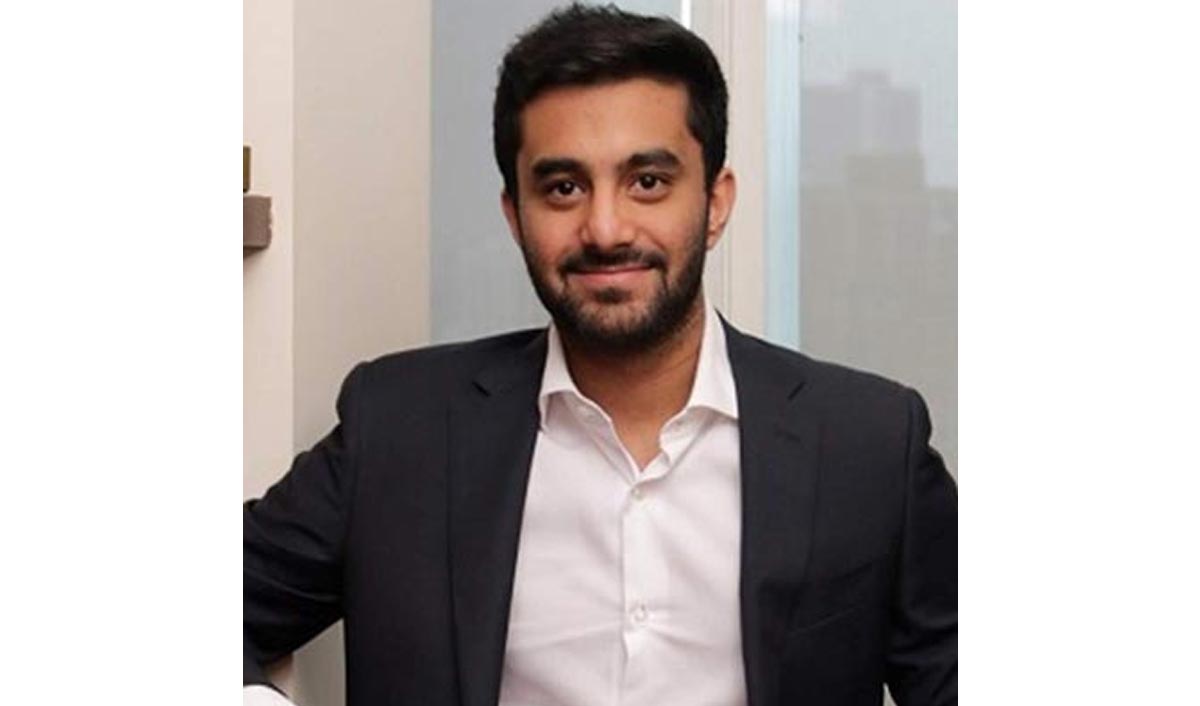 Owner and operator of the master franchisee of McDonald’s® restaurants in West & South India, Westlife Development Limited has appointed Akshay Jatia as Executive Director of the organization.

In his new role, Akshay will now lead the overall business strategy to further strengthen McDonald’s as the food-tech destination of choice across platforms in West and South India.

He will be responsible for the long-term strategy for Westlife as well as the supervision and management of the company's affairs.

“Akshay is a strong, dynamic, and values-driven leader and I would like to congratulate him on his promotion. In the past, he has successfully led the omnichannel strategy and built the delivery system from inception besides spearheading several tech innovations for McDonald’s which has made the brand progressive and relevant for our ever-evolving consumers,” shared Amit Jatia, Vice Chairman – Westlife Development Ltd.

Akshay joined McDonald’s in 2015, and over the last seven years, has worked cross-functionally to drive strategy, operations, marketing, and IT and synergized them to grow the brand. He has successfully led many business-critical projects.

“I am honoured to have been given this new role at the company, and I look forward to taking the vision of growing McDonald’s into a brand that is equal parts food and technology to the next level. With the team, my goal is to build a transformational business driven by technology and operational excellence and continue serving millions of customers across West and South India more effectively,” added Akshay who has been instrumental in setting up the digital team and spearheading many digital innovations across the business.

He played a key role in growing and consolidating the company’s brand extensions - McDelivery, McCafé, and McBreakfast. Under his leadership, McDonald’s became the first QSR to launch its own delivery app – McDelivery. Further, it revolutionized the customer experience for the QSR industry with the launch of its ‘Experience of The Future’ (EOTF) restaurants.

Akshay is an alumnus of New York University and holds a Bachelor of Science degree with majors in Finance and International Business from the Leonard N. Stern School of Business.