Zomato gears up with enhanced technology and service facilities

Zomato has lined up with Morgan Stanley, a global investment bank to raise the new financing round. 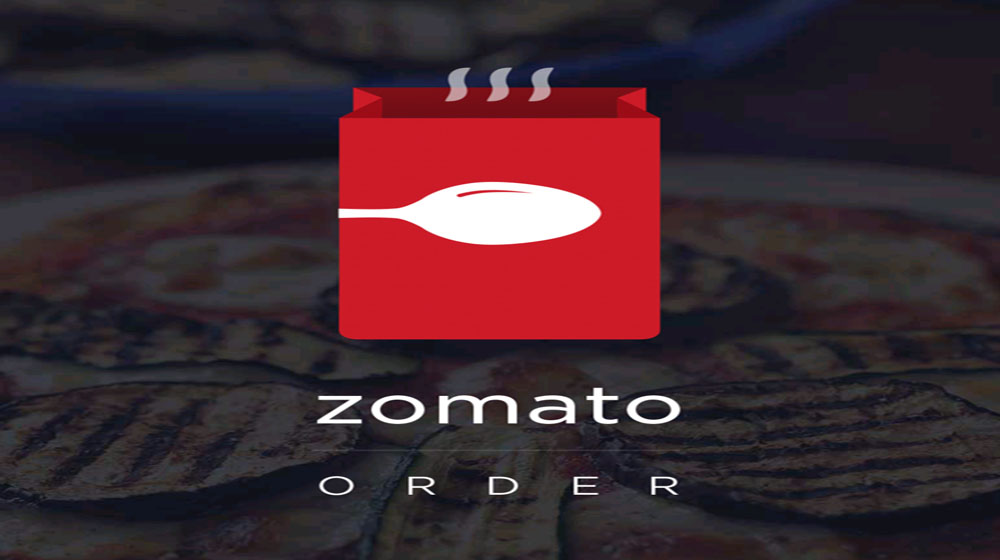 Zomato, an online restaurant and food ordering site, is planning to make investments in food delivery and new business such as cloud kitchens.

The company has started looking for new funding round after increasing its net revenue and cutting burn rate over the past 12 months.

As per the sources, the Gurgaon-based company has lined up with Morgan Stanley, a global investment bank to raise the new financing round.

Deepinder Goyal, CEO, Zomato, said that it was planned to start fundraising in March-April, 2017 but keeping in mind the inbound interest it would make sense only if it starts now.

He also said that it is raising the round to accelerate its own growth.

While the size of the round and valuation could not be determined, it’s expected to be larger than its previous $60 million the company raised in September 2015 as it takes on Bengaluru-based rival Swiggy in the food delivery business.