Wow! Momo is determined to attain Rs 500 crore turnover in five years as part of its national expansion drive. 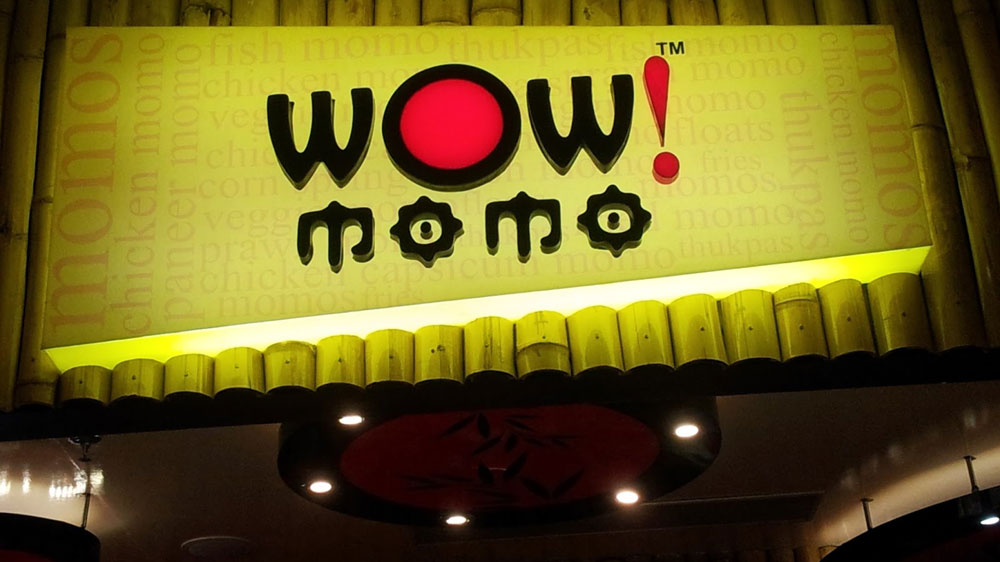 The brand that launched its first store in Kolkata eight years ago, at present operates over 100 outlets in India and plans to add another 60 by the end of this calendar year.

Wow! Momo Co-Founder Sagar Daryani said, "We are treating Rs 500 crore turnover as a target in 5 years, with a network of 500 outlets that we plan to open by then. Our long term mission is to be India's version of McDonald's and become a global brand.”

Wow! Momo is also in the process of raising fresh funds of around Rs 50 crore, which will further cement the brand’s expansion drive.

Daryani said, "We will close fund raising by middle of this year and we plan to use this entire sum to expand our business,"

The company plans to expand rapidly in Kolkata, Delhi NCR and Bengaluru during this year, while small expansion in planned in Chennai as well. It also fancies its chances of entering new markets such as Hyderabad and Mumbai in the next fiscal.

The company is considering exporting packaged frozen momos abroad along with specially prepared momo sauces to make them available across shelves in modern trade.

The company had raised Rs 10 crore in its first round of funding from Indian Angel Network (IAN) in 2015 from investors like Sanjeev Bhikchandani, founder of Naukri.com (Info Edge), Saurabh Srivastava, co-founder at IAN and Ashvin Chadha, a serial entrepreneur, angel investor and Venture Capitalist.