These have been launched in South and would be introduced in other regions of the country in coming months. 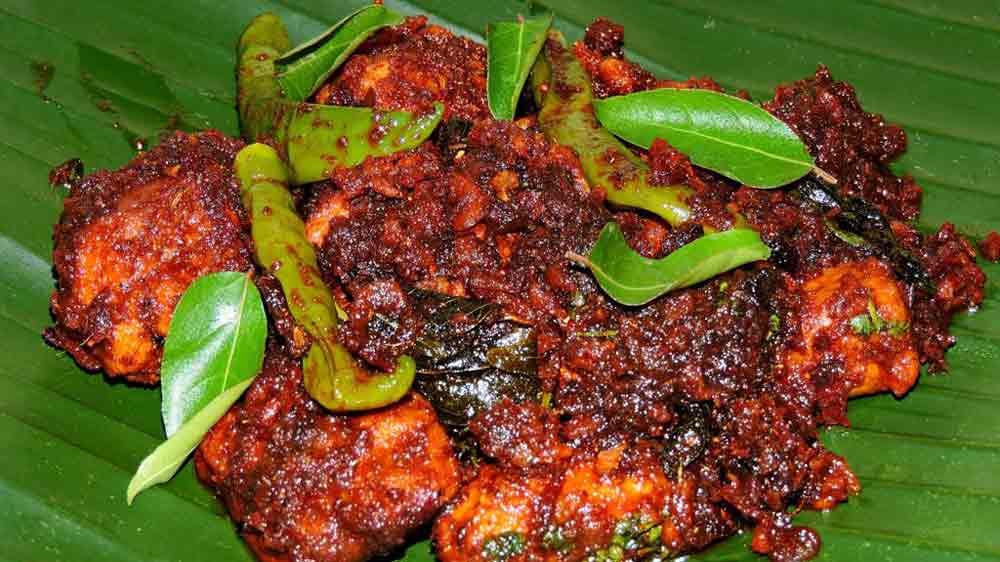 Mother's Recipe, one of the FMCG product manufacturers has extended its ready to cook recipes.

These have been launched in South and would be introduced in other regions of the country in coming months.

Mother’s Recipe currently has around 20 Ready To Cook Spices Mixes in its portfolio comprising both Veg and Non-Veg variants. It has in its portfolio spice mixes of popular dishes from each of the 4 regions of India; Chicken Moghalai, Chicken Nawabi and Kadhai Paneer of the North, Fish Curry of the East, Pav Bhaji and Sprouts Curry of the West and Chicken Chettinad and Puliogare of the South.

To keep pace with the burgeoning demand for its RTC Spice Mixes, Mother’s Recipe is in the process of launching half-a-dozen new variants in its portfolio.

With changing lifestyles and the increasing need for convenience, the demand for RTC Spice Mixes is on the rise. There is an increasing population of Indian women that neither has the time nor the knowledge to cook traditional meals on a regular basis, but wants meals with original traditional taste. The increase in number of working women, increasing work and study commitments, declining culinary skills and rise in Double Income No Kids/bachelor households has led to the increase in consumption of such RTC products.

The total processed foods market size currently stands at Rs. 2500 crore, out of which RTC’s market size is Rs.700 crore (barring noodles and pasta) and is expected to grow around 20-25% over the next five years.