The state liquor distributors' body had sought a one-year time for migrating to the state government-led distribution of IMFL. 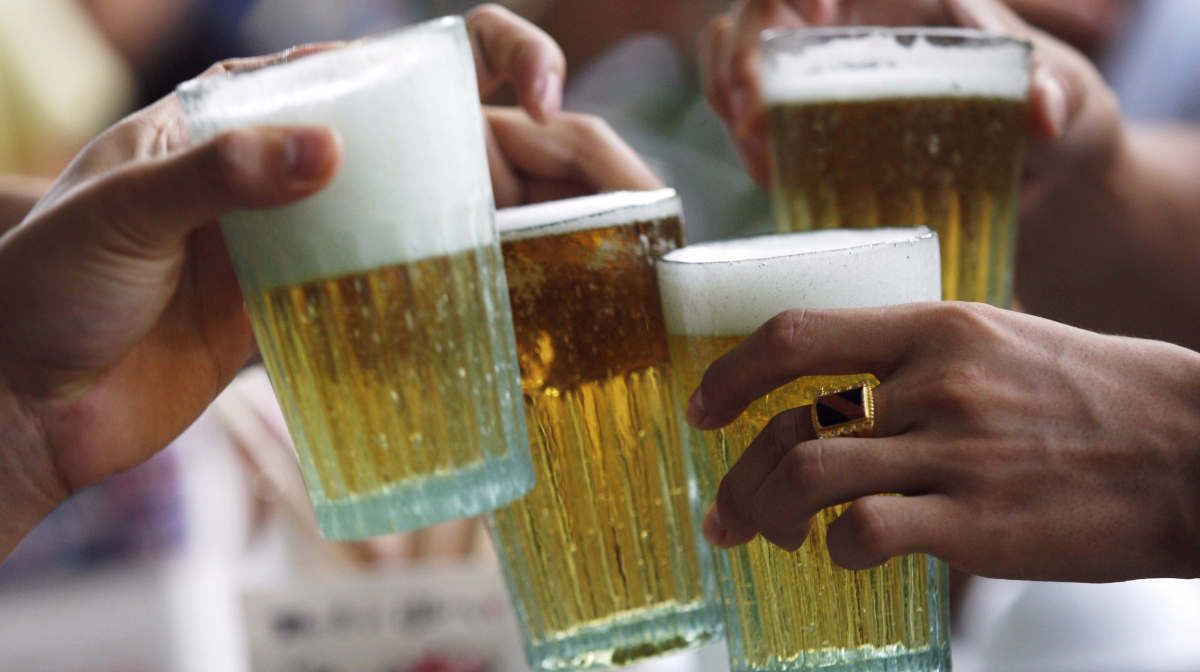 The meeting between state finance and excise officials and representatives of the West Bengal Foreign Liquor Manufacturers (WBFLM), Wholesalers and Bonders Association has concluded on a positive note, with both groups eager to reach a consensus.

The problem arose with the state government forming the West Bengal State Beverages Corporation Ltd, which will take up the wholesale trade of IMFL (Indian-made foreign liquor) and country spirit from April.

Both distributors and retailers complained that this transition period led to a shortage of liquor ahead of Holi, when consumption and demand escalate.

The state liquor distributors' body had sought a one-year time for migrating to the state government-led distribution of IMFL.

Hiranmay Gon, the secretary of the association, informed that after Tuesday's meeting that the state government had assured them of taking all un sold stocks from distributors and help the association realise the members' dues.

Gon added, "We were asking for a rehabilitation scheme and the state government has told us to prepare one."

Shiv Sultania, Director of East India Spirits and Distributors, said the wholesalers were happy with the meeting's outcome.

He added, "The state government, though, has made it clear that there is no chance of a rollback of the decision."

As of now, distributors have Rs 400 crore due to the retailers. There are about 10 manufacturing units engaged in production of IMFL in the state.