McDonald’s had terminated its joint venture with CPRL last year in August, but the Indian venture is operating even as a legal spat between the two continues. 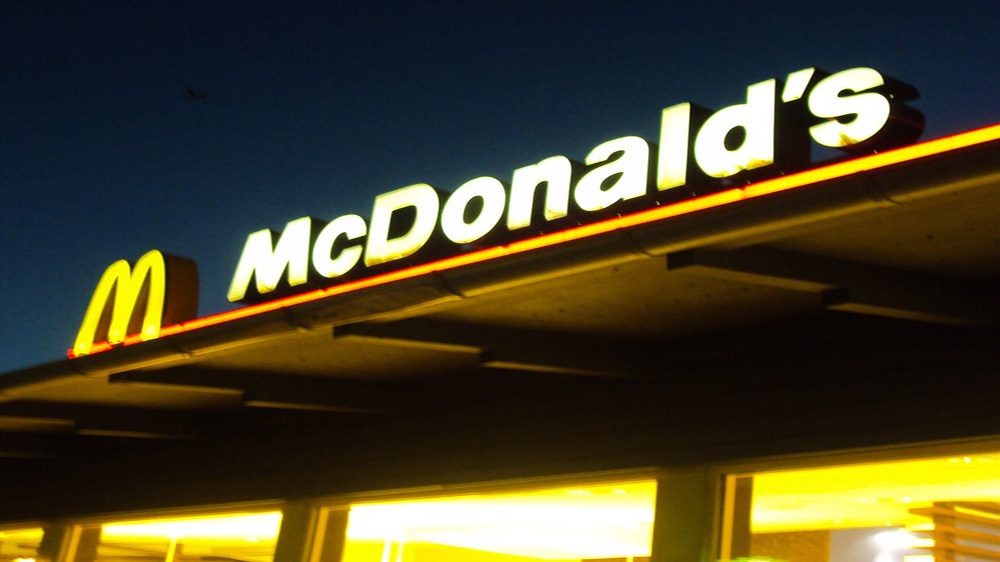 McDonald’s had terminated its joint venture with CPRL last year in August, but the Indian venture is operating even as a legal spat between the two continues. “We can’t compare the January-March 2017 quarter with January-March 2018, with many stores being non-operational in January and February this year. But from March onwards, CPRL has been operating 164 stores,” the CPRL official said.

In December last year, over 80 McDonald’s stores in the north and east had shut down after CPRL’s logistics partner Radhakrishna Foodland discontinued supplies, citing “reduction in volumes and uncertainty of the future”. At the same time, McDonald’s India had issued a health advisory on the ‘quality’ of food being served at stores operated by CPRL in the north and east.

Last year on August 21, McDonald’s India had directed CPRL to stop using its brand system, trademark, designs and associated intellectual property, the deadline for which ended on September 6, 2017. CPRL, however, continues to operate the restaurants, and has since, made alternate arrangements with a new logistics partner.

Till 2017, CPRL, which ran 169 stores, was category leader in the quick service restaurant space, riding on affordability and aggressive entry-level pricing. However, post mid-last year, sales at McDonald’s north and east had slumped, with stores shutting down intermittently, uncertainty about the future, a key vendor ending its contract with the chain, and supply constraints, helping rivals such as Burger King and KFC report higher sales.

Arguments for the two hearings, both by National Company Law Tribunal (NCLT) and NCLAT, scheduled for hearing on Tuesday, remained inconclusive. McDonald’s India had also moved the Delhi High Court for enforcement of an award in its favour by the London Court of International Arbitration, even as Bakshi moved Delhi High Court, challenging the arbitration order.

Bakshi and McDonald’s have been involved in a bitter legal battle since August 2013, when the burger-and-fries chain had ousted him as managing director of their joint venture. Trouble between Bakshi-led CPRL, the 50:50 joint venture between him and McDonald’s India further escalated when Bakshi challenged his removal at the Company Law Board (now NCLT), accusing McDonald’s India of mismanagement and oppression. NCLT had reinstated Bakshi as managing director in July 2017.