Based on a person's location, the UberEATS app will display popular local restaurants open at the time, allowing users to choose from a menu of options 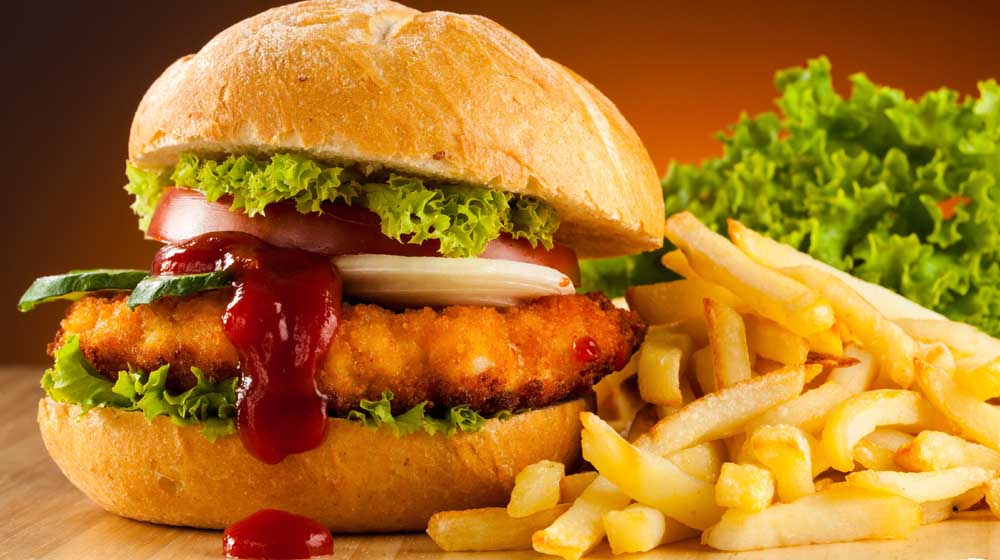 Cab aggregator, Uber has announced expansion of its food delivery service, UberEATS, in the Delhi-NCR region starting with Gurugram. Uber has onboarded about 300 partners in Gurugram, which will be expanded in the coming days.

Bhavik Rathod, India Head, UberEATS, said, "UberEATS will be available in Gurugram initially and will be extended to other parts of the Delhi-NCR region soon."

The US-based firm had launched the service in India last month, beginning with Mumbai.

Rathod said, "We had launched UberEATS in certain parts of Mumbai and within a few weeks, we have scaled it to cover almost the entire city, given the demand. We hope to see similar patterns here (in Delhi-NCR)."

He added, "Estimates suggest the food delivery market in India has a $15-20 billion potential. Uber launched its services in India four years ago and has since then, it has changed the way people travel. UberEATS will bring in the same ease and reliability to food delivery."

The company has also added a few hundred delivery partners, who will ensure that the food is delivered at the scheduled time.

Based on a person's location, the UberEATS app will display popular local restaurants open at the time, allowing users to choose from a menu of options.

However, users will have to pay for the delivery using Paytm mobile wallets. Uber is working on adding more payment options to the platform.

Rathod said, "Our partner restaurants will have access to data analytics into what customers are buying more, around what time is the demand higher etc. These insights will help them plan better and improve their earnings as well."

Rathod said, "UberEATS is profitable in some cities and he hopes the Indian operations will move along the same lines and break-even soon."