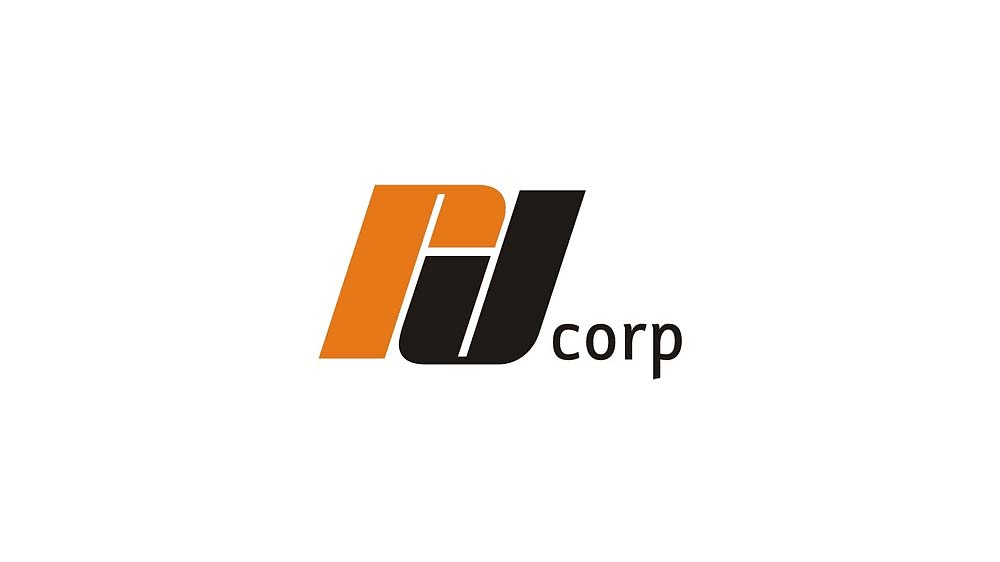 The four-decade-old fund, with assets worth $173 billion globally, will purchase a significant minority stake in the New Delhi-based company. Temasek will be the second private equity investor in Devyani after ICICI Venture, which had invested Rs 250 crore for a 10 percent stake in 2011.

“The Temasek deal will be a combination of primary and secondary investment components and the primary investment is intended to support Devyani's expansion plans,” said a person familiar with the situation, talking to ET retail. The fresh development will also push back Jaipuria's plans for an initial public offering for the quick service restaurant unit.

A Temasek spokesperson said the company does not comment on market speculation. Despite repeated attempts, Jaipuria couldn't be reached for comments.

Devyani also has its own brand, Vaango, a South Indian-themed restaurant, besides operating international food chains like KFC, Pizza Hut and Costa Coffee. The group is running over 300 outlets across its various brands and the additional funds are to ramp up its network in the highly competitive $48-billion market. Devyani, named after Jaipuria's daughter, is one of the fast-growing units within the billionaire's business empire.

With the proposed Devyani investment, Temasek will increase its exposure in consumption-driven sectors as these are seen as good proxies to economic growth and a way to profit from rising consumer spending in Asia's third largest economy. Temasek has been buying consumer-related assets in financial services, healthcare, agricultural services and e-commerce. It owns about 5% stake in Godrej Consumer Products, maker of Cinthol soaps and Good Knight mosquito repellents, and has investments in e-commerce site Snapdeal and online baby care retailer Firstcry.com.