The restaurant which opened its first outlet in 2013 in Pune, followed by Kolkata in 2014 and Bengaluru. 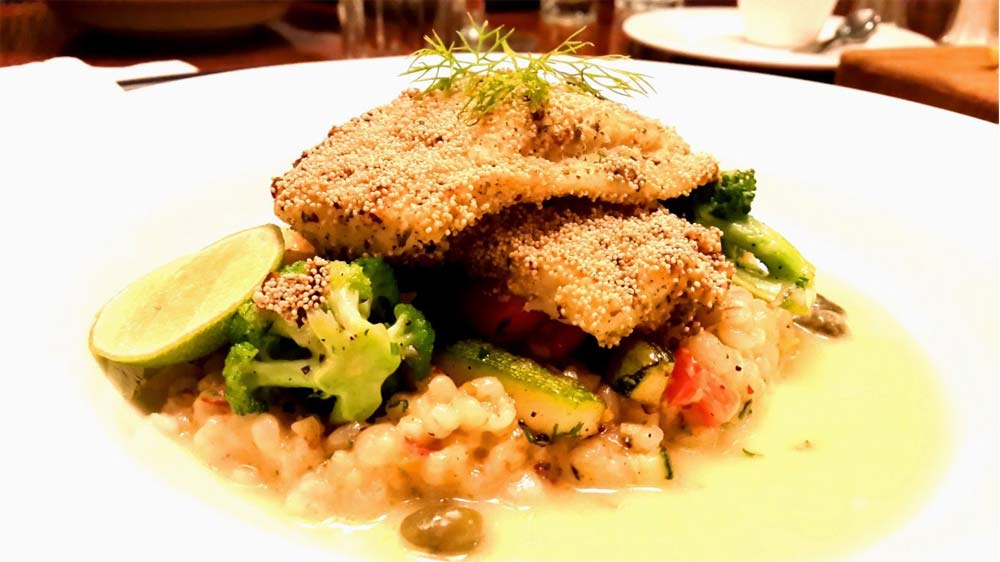 Speciality Restaurants, which owns brands like Oh!â€ˆCalcutta, Sigree Global Grill and Mainland China is looking for an aggressive expansion plan.

The café is looking to expand its café outlet Cfae Mezzuna by making it an all-day Continental cuisine.

The restaurant which opened its first outlet in 2013 in Pune, followed by Kolkata in 2014 and recently opened in Bengaluru.

“Cafe Mezzuna is part of our latest vertical catering to younger tastes. We have noticed that the definition of dining out is changing. Today’s customers include dynamic, vibrant and outgoing youth, with a lot of awareness, and new demands. While we have restaurant brands for serious family dining, we wanted to have a concept of evolving fine dining into fun dining,” added Chatterjee.

Another all-day fun and dining brand, Hoppipola has eight outlets in three cities, while Mainland China, has 54 restaurants across India, Bangladesh and Tanzania.

Chatterjee said indicating on verticals will also see good expansion in future, “We embarked on a brand refresh of Mainland China, thus giving birth to the concept, ‘Mainland China Asia Kitchen’. Currently, with three outlets at Mumbai and Chennai, it offers a combination of Chinese and pan-Asian flavors”.

According to Bombay Stock Exchange listed Speciality Restaurants has 113 outlets across India, and its turnover is INR 307 crore in FY 2015.