The outlet in Egmore will also target metro rail commuters, as the transit system will have a station nearby. 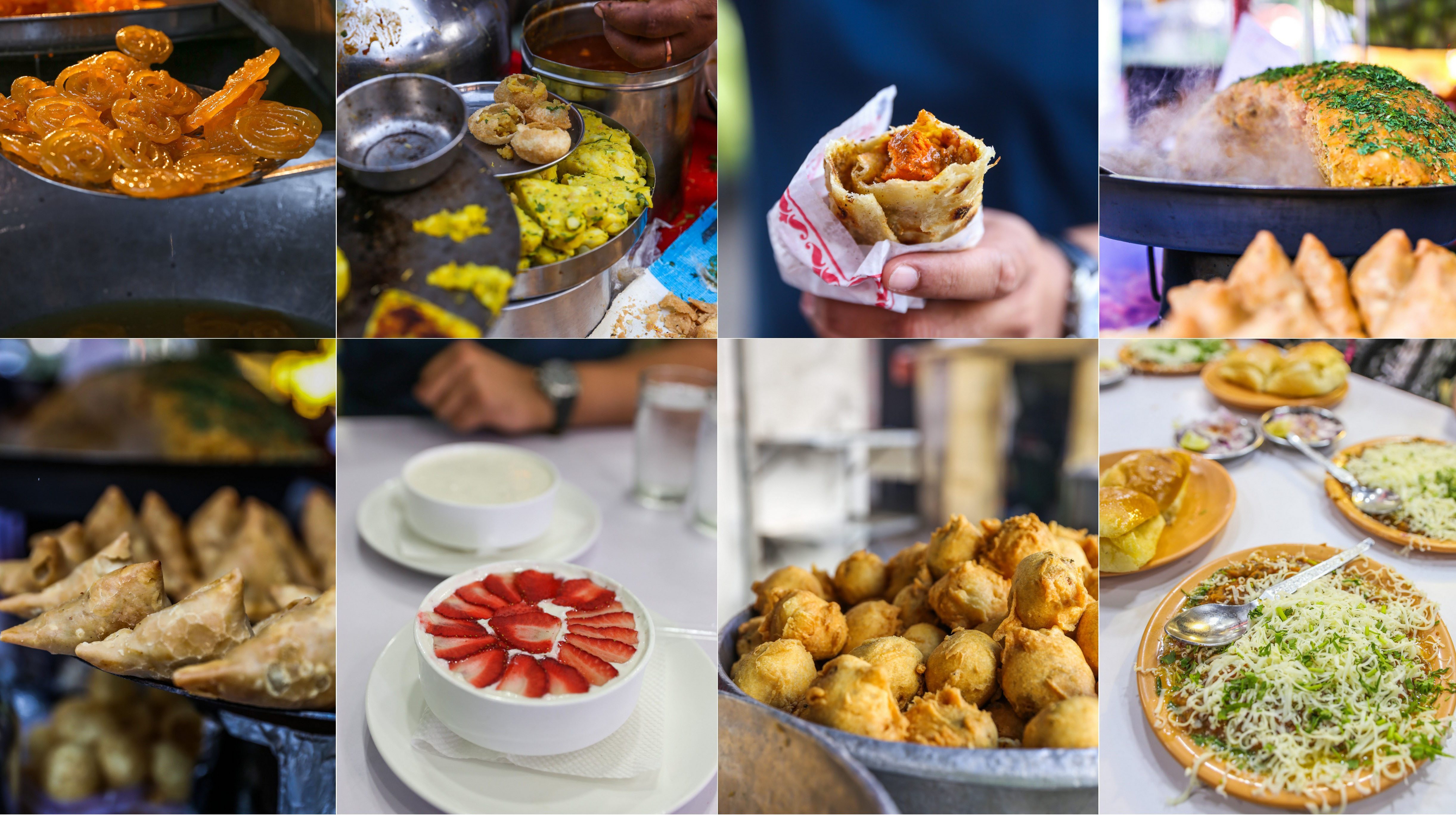 The railways had proposed to set up the food plazas first at the Trichy and Madurai stations. Officials on Saturday opened the Trichy station outlet. In the next phase, they will set up food plazas at the eastern and western ends of Tambaram station and, later, at Egmore station (at the entrance from Poonamalee High Road), Arakkonam and Tiruttani.

A senior railway official said, "The Tambaram and Egmore food plazas have been designed outside the ticketing zone. They will have entrances from outside the station so patrons will not be limited to people entering the stations."

Many south-bound train services will originate and end at Tambaram, which will be Chennai's third railway terminal, so officials expect a large number of customers at its food plazas.

The outlet in Egmore will also target metro rail commuters, as the transit system will have a station nearby.

The Arakkonam station, a major junction for trains from Chennai to Salem, Coimbatore, Kerala and Bengaluru, also has a number of suburban train commuters who will bene fit from wider food and beverage options, officials said.

Southern Railway handed over the contracts to firms two years ago. Officials designed the agreements to allow a main contractor to bring in other popular players in the food business. It aims to cater to passengers willing to pay the market rate for food products instead of the cost of subsidised food from railway caterers, which few passengers prefer due to lack in quality.

Experts say IRCTC and Southern Railway should work out their differences to speed up work on the food plazas. They say even simple approvals now take a long time.

An expert said, "The Tambaram plaza could not be inaugurated during railway minister Suresh Prabhu's visit to Chennai early in March because it did not have an electricity connection. Such delays can be avoided if there is coordination.