Rohit Chadda of Foodpanda may quit or take different role

However, when called Chadda on the same, he said, â€œI need a day or two time to disclose all the changes as it is too early to comment anything.â€ 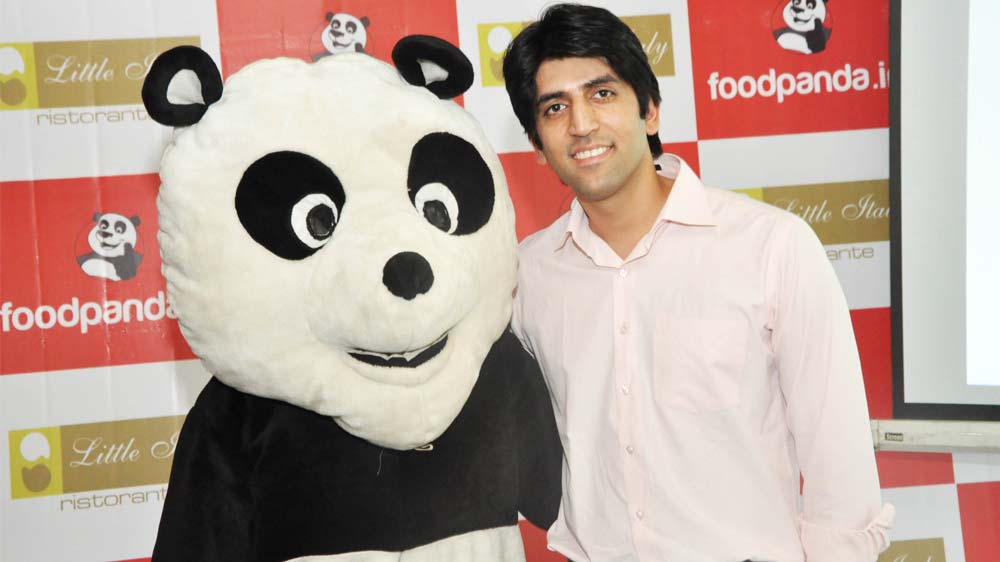 Rohit Chadda, Foodpanda India Managing Director may step down from the online food-ordering company or take on a different role.

Backed by German investor Rocket Internet, this is the second shake-up in management level after Housing.com in last few weeks.

Chadda headed Foodpanda's India operations between January 2013 and March, when the company appointed Saurabh Kochhar, CEO, Printvenue the another Rocket Internet-backed firm Printvenue, as its CEO.

"We still do not have clarity on Rohit's resignation... We are discussing it internally right now," Kochhar told to a national daily.

However, when called Chadda on the same, he said, “I need a day or two time to disclose all the changes as it is too early to comment anything.”

Foodpanda, with presence in over 39 countries, faces increasing competition in India's food-ordering and delivery industry, which industry reports peg at about Rs 95,000 crore.

Chadda, an IIM-Calcutta and Merrill Lynch alumnus, established Foodpanda India with Amit Kohli in 2012. Kohli quit the venture in 2013 and is currently with billionaire Dilip Shanghvi-led Sun Pharmaceuticals as general manager global network strategy. It is unclear if Chadda will be allowed to vest his stock in the venture or whether Foodpanda will buy his stake if he resigns.