Restaurants to appeal against the discrimination in tax 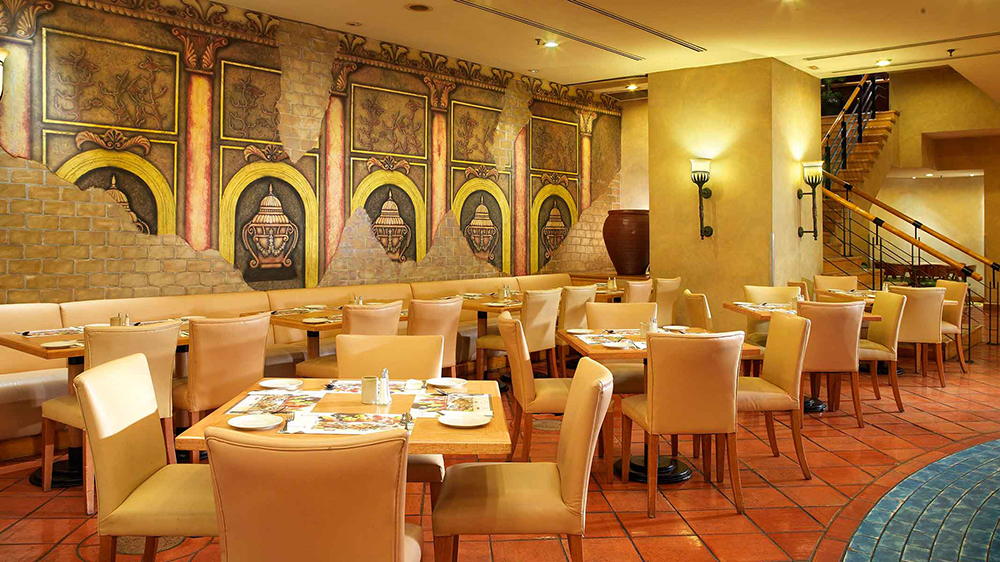 Restaurants in Kolkata are going to appeal GST council to remove the discrimination in tax rates against eateries serving alcohol.

All restaurants who serve alcohol whether they are air conditioned or not charge 18% tax and without alcohol and no Ac counterparts charge 12%.  The Hotel and Restaurants Association of Eastern India (HRAEI) is now planning to seek a uniform GST irrespective of whether a restaurant serves alcohol or not.

Surdesh Poddar, president of HRAEI said “A large number of restaurants serve alcohol, but they rely on food sales to drive their business. The lower tax at non-alcohol joints has been eating into their business, which is unfair. Also, this discriminatory tax is an incentive to bar alcohol, which is not an encouraging sign. In Kolkata, the food and beverages sector has grown exponentially over the last decade, thanks largely to the rise in the number of restaurants serving liquor. Other than the tax discrepancy, the committee should also look into a few other grey areas. It is not clear whether star hotels serving food on the poolside, which is not an air-conditioned area, should be charging an 18% GST. There are several five-star hotels in the city which have multiple non-AC sections where food is served. We believe that there should no discrimination between restaurants on the basis of alcohol availability.”

Nitin Kothari owner of Mocambo and Peter cat said “My restaurants don’t rely on alcohol for sales, but it does attract even those who are looking at just food. People love to order a glass of beer or whisky while waiting for food to be served. If they have to pay additional tax on food for that, it’s unfair. Some extra tax for AC restaurants was fair. It has always been there but making a differentiation on the basis of liquor availability is not acceptable.”

Another owner of park street eatery said “We are pinning hopes on the committee to remove the tax discrepancy. It must be remembered that almost all leading city restaurants are AC and serve alcohol. But the tax differentiation is forcing their patrons to pay extra tax on food. It is also unfair on those who don’t order alcohol. The latter would rather go to a dry eatery. If that happens, the majority of Kolkata’s restaurants will suffer.”