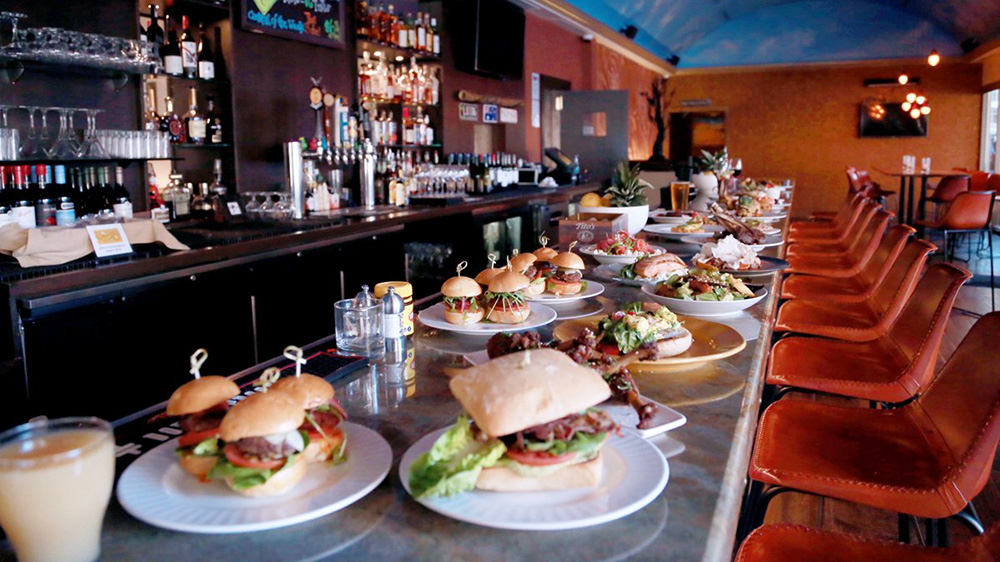 The spirit is high in hotels and restaurants in anticipation of a higher footfall of patrons, but the hospitality sector is a bit low with the watering holes not being in the list of establishments that can operate 24x7 in the state.

State government has amended that Maharashtra Shops and Establishments (Regulation of Employment and Service Condition) Act, 2017, allowing shops, hotels, restaurants and malls to remain open round-the-clock in three shifts from Wednesday. Bars, pubs, wine shops and discotheques will continue to function in the restricted timings.

Association president Dilip Datwani said “the decision would give a boost to tourism and economy and help the hospitality sector to emerge even stronger. We appeal to the state to consider allowing bars to be operational at least up to 3am, if not 24X7”.

Association sources said the state’s decision may not be implemented immediately, as logistics such as staff strength, salaries and the feasibility of keeping the establishments open round-the-clock have to be checked. They said the police’s responsibility will go up in terms of maintaining law and order in the changed scenario.

Vikram Shetty, vice-president of Pune Restaurants and Hoteliers’ Association, said, “Commercial zones such as station areas and highways witness footfall throughout the night and need business outlets and eateries to operate even after midnight. Earlier, only five stars hotels could operate 24/7’.

Rajiv Malla, director of Phoenix Marketcity on Ahmednagar Road, said, “We will have to take feedback from mall partners to work out the suitable timings and day to implementing the government’s decision. We have not yet received anything in writing from the authorities.”

Joint commissioner of police Ravindra Kadam said “We will have to use our existing manpower for both day and night patrolling. Action against drunk drivers has to be intensified. We will have to deploy more personnel in areas such as Koregaon Park, Baner Road and Deccan during night hours.”