The microbrewery will source millets from local farmers. They will provide us with millets but help with the malting process. 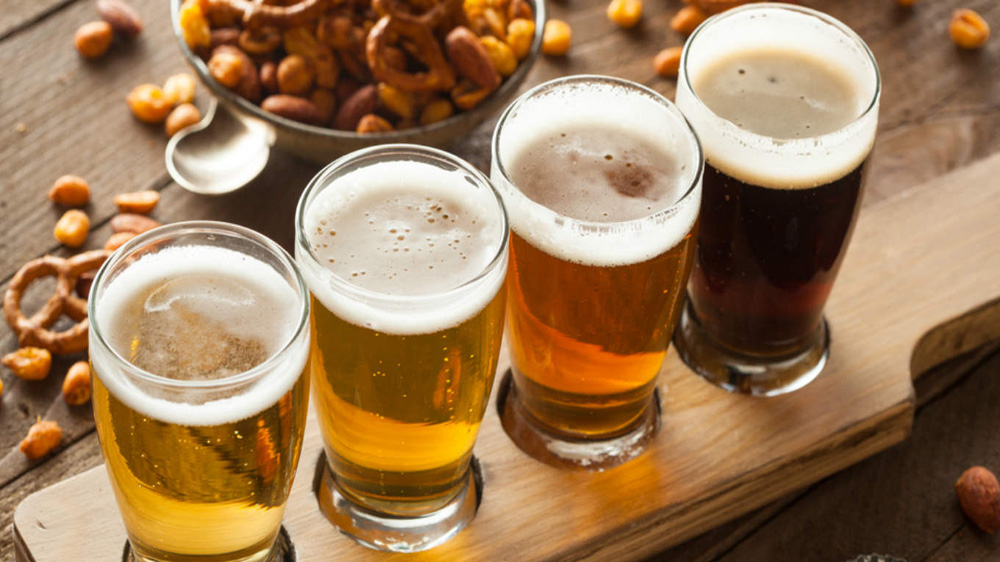 Pune-based microbrewery Great State Ale Works is brewing millets to add variations in the tastes of the beer. Bajra, jowar and ragi will be used to provide unique tastes and popularize millets.

Co-Founder Nakul Bhosale said they were introduced to brewing of malted millets by Amrita Hazra, assistant professor at Indian Institute of Science Education and Research, Pune.

The Millet Project was started by Hazra in California where she tried to find contemporary ways to add millets to people’s diet when she found malted millets being used for brewing beer.

Bhosale added, “Experimenting is art at our brewery. The use of unconventional, local and indigenous ingredients to brew a first-of-a-kind beer got us working. We have made a ragi pineapple ale and bajra ale. Both received a positive response.”

Hazra said beer from malted jowar is popular in other countries. “Millets are losing out to grain like wheat, rice and corn. Brewing beer from millets can increase consumption. It would boost demand for millets prompting farmers to undertake large-scale cultivation, she added. “It will break the monoculture in agriculture which has led to water scarcity and loss of soil nutrients. The demand will improve soil health and give local farmers an optional crop for cultivation.”

Bhosale said the microbrewery will source millets from local farmers. “We are looking at a tie-up with an NGO called Happy Roots which works with farmers in the state. They will provide us with millets but help with the malting process. If the malted grain they provide works for our brews, we will start placing larger orders. If it does not work, we will procure grain from them and turn it over to malting plants in North India,”

He added, millet beers taste like any wheat or barley beer. Restaurants are keen on introducing these beers on their menus. “We are sure it will get a good response.”