PepsiCo To Lessen Sodium Content In Its Snack Brands

PepsiCo will reduce sodium and fat content in snacks and sugar content across its juices and carbonated drinks by 2025. 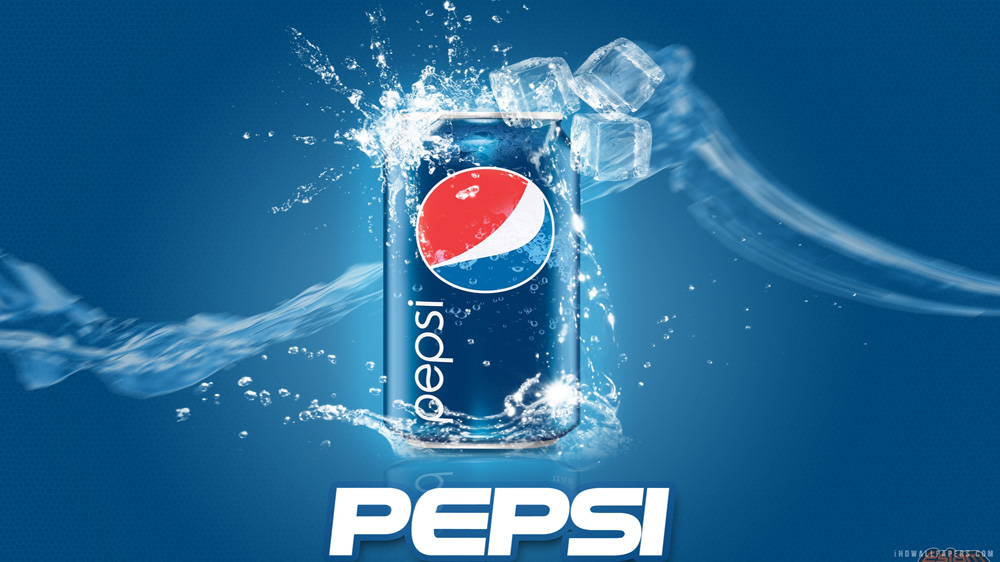 In line with its global nutrition objectives, PepsiCo has decided to lessen the salt content in its flagship snacks brand Kurkure.

“As per our performance with purpose agenda, we are working to improve our snack products through a stepwise reduction approach. In India, we have been successful in reducing 21 metric tonnes of sodium from our entire snack portfolio till last year and aim to reduce sodium in 75% of our food’s portfolio by 2025. A recently launched variant of Kurkure has 21% less sodium, according to the snacks and beverages maker,” he said.

“We continue to lead the snacking category in share and have been growing in double digits,” he said without divulging into the share data, adding that PepsiCo’s brands hadn’t lost “much share”.

PepsiCo, which makes Lays and Doritos besides Kurkure snacks, and soft drinks including Pepsi Cola and Mountain Dew, will reduce sodium and fat content in snacks and sugar content across its juices and carbonated drinks by 2025, the New York-based company had announced two years back.