Reports say that Paper Boat has its eye on the snack food shelves by coming up with traditional Indian snack. 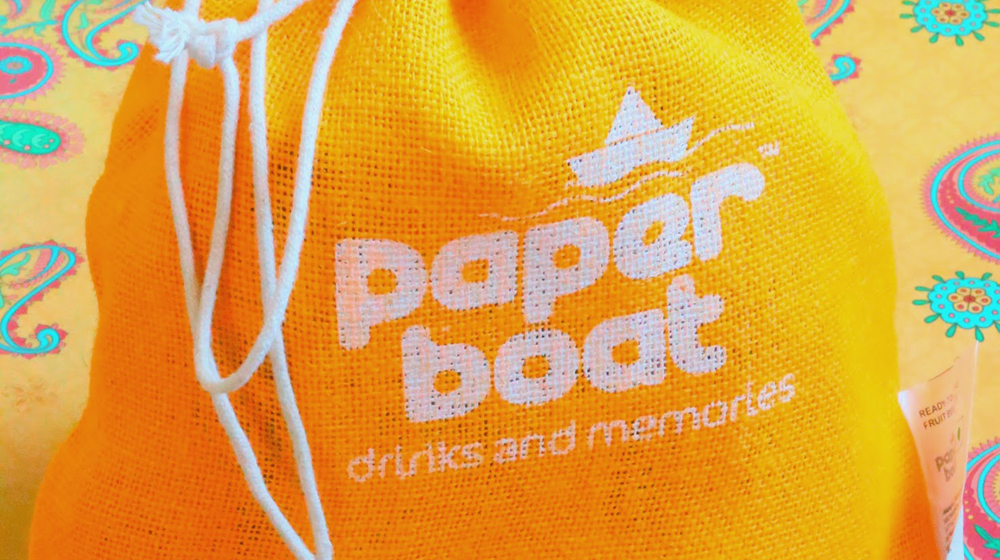 Paper Boat, a beverage brand, which produces non-carbonated beverages and energy drinks, marketed by Hector Beverages has decided to venture into the Indian snack food category.

Reports say that Paper Boat has its eye on the snack food shelves by coming up with traditional Indian snack.

As per an interview done by ET, Neeraj Kakkar, co-founder, hector beverages, a Bangalore-based company, said, "Foods will give us reverse seasonality. Beverages have high traction in summer; we hope to keep growth momentum with foods through the year."

He also added that the company is going to stick its essence, 'Drinks and Memories’, which it uses in its beverage and will focus only on Indian ethnic snacks.

It is going to create similar aura and will live up to it as it has aced in marking its stamp for coming out with the unique flavours, which reminds of childhood memories.

Kakkar said the product will be 'fair trade' certified (where farmers are offered better prices than others).

ET also reports, Devendra Chawla, Retailer Future Group president food and FMCG, also mentor to Paper Boat, said: "Extending the brand to ethnic foods which aren't easily available and which can be made relevant for the younger generation with innovative packaging and formats, also adds to business across all months."