The company also operates various other brands at the airports such as â€“ Pizza Hut, KFC and has plans to start Burger King, Krispy Kreme, 4700 BC and Belgian Fries at this location. 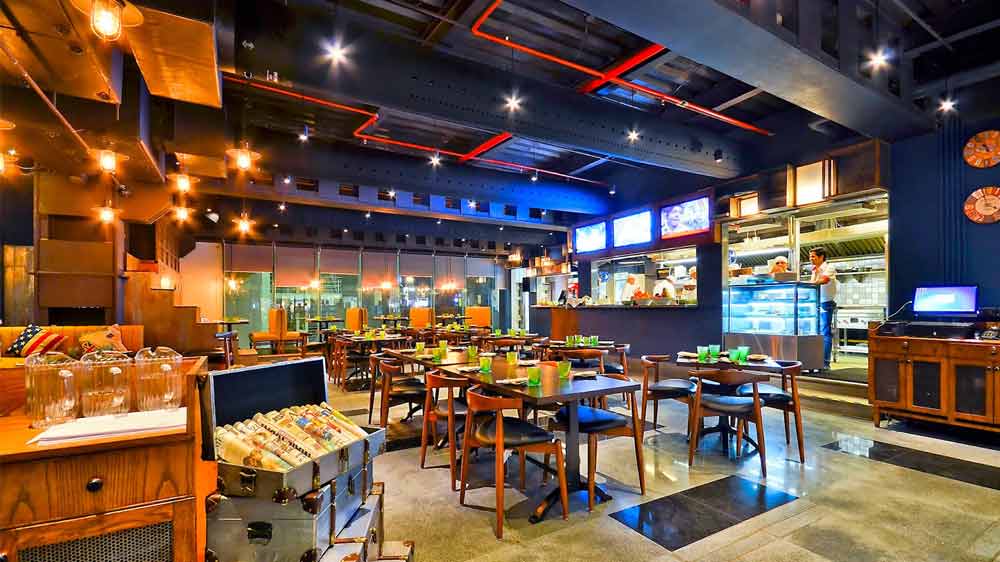 Cafe Delhi Heights presently has five outlets running at different malls in Gurgaon and Delhi with locations like Cyber hub and DLF Saket.

Rohit Aggarwal, Director, Lite Bite Foods said, “With various fine-dining and quick-service restaurants, the airport has transformed into a foodie’s paradise. Opening Café Delhi Heights at terminal 1D adds yet another offering in our bouquet of QSR outlet that we operate at the airport.”

"Delhi has witnessed the rule of many Emperors from varied cultures and regions of the world. Therefore it has adopted all kinds of traits in its culture. Food being an integral part of that adaption, we at CDH have tried to encapsulate all those flavours giving you the look and feel of the capital in its totality,” shared Batra.

Lite Bite Foods already has a Street Food by Punjab Grill outlet at T3 terminal and a Baker Street outlet that was recently awarded ‘Airport outlet of the year’ at the Indira Gandhi International Awards, 2015. The company also operates various other brands at the airports such as – Pizza Hut, KFC and has plans to start Burger King, Krispy Kreme, 4700 BC and Belgian Fries at this location.

Meanwhile, with up to 40 million passengers travelling annually at IGI, established food concepts and emerging brands are increasingly recognizing the potential of such high-footfall transport hubs. Also, airports are also adding a more local feel to their spaces in an attempt to offer travelers a better sense of what that city has to offer, added Lite Bite Foods.