According to the company, Schneider (50) will be replacing its current CEO Paul Bulcke and will take over the charge from 1 January, 2017. 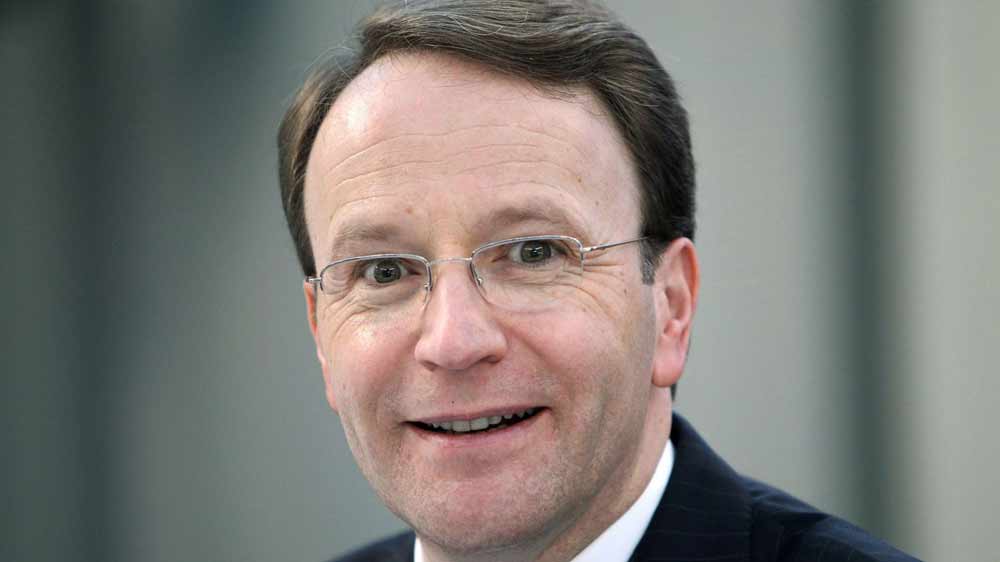 In a very interesting move, food hulk Nestle has appointed executive Ulf Mark Schneider as its new CEO and Healthcare Executive. With this move, the company is aiming to put its feet on the accelerator to outrun its counterparts.

According to the company, Schneider (50) will be replacing its current CEO Paul Bulcke and will take over the charge from 1 January, 2017. However, Bulcke has already been nominated to become the new chairman of the company.

In tapping Schneider for the post, Nestle bucked its near century-long track-record of picking in-house candidates as chief executives. The last time the company selected an outsider as chief executive was in 1922, when banker Louis Dappels was brought in to reverse financial losses. Nestle said Schneider's selection points towards a shift in the company's strategy.

The company is aiming for a paradigm shift from being associated with fattening food products to producers of high quality nutritious food. Nestle is riding high on Schneider and hopping that his expertise and experience will help the company to achieve its goal. Choosing Schneider, a German-US national who thrived as the head of the healthcare company Fresenius, was consistent with that strategy, the board said.

Sharing his views on the appointment, Philippe Bertschy , Analyst, Bank Vontobel said that Schneider will trigger a new era at Nestle.The new chief's plans may include a "radical" streamlining of the company's product portfolio, especially in traditional areas such as chocolate, while pursuing new opportunities in the health sector.