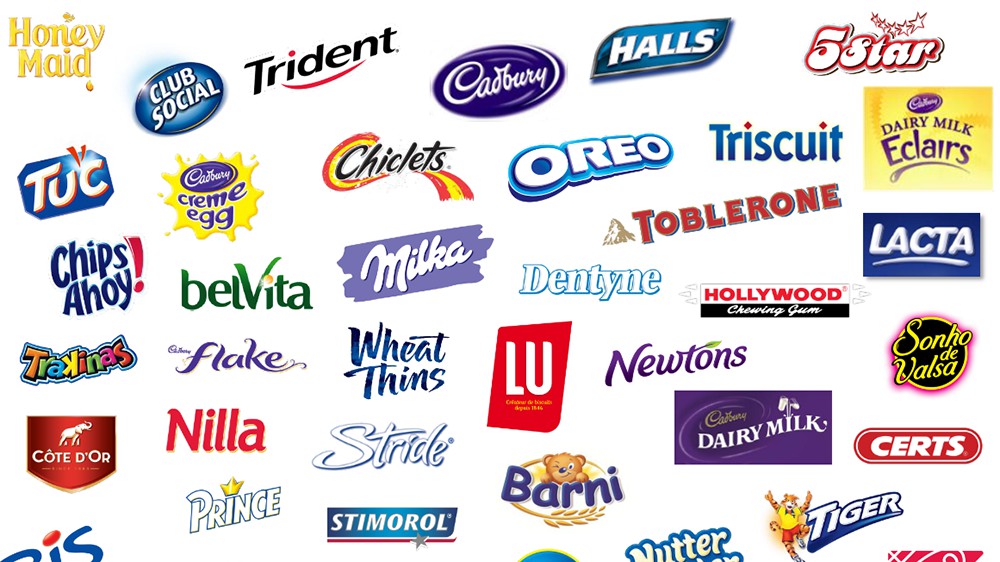 Mondelez said Indian business will be crucial to building its global ecommerce sales as the maker of Cadbury and Oreo strives for $1 billion in online sales by 2020.

Ganesh Kashyap, head e-comm, AMEA at Mondelez International said “As a company, we have taken a big bet to build a billion dollar business online in snacking by 2020. A third of that would come from Asian, the Middle Eastern and African regions and India will really be a key market for us. By 2020, online business will get to about 5% of our overall sales in India from less than 1% now. But the company also expects additional revenues to come from newer platforms it launched its own portal in India, marking its entry into the ecommerce business, especially to cash in on the premium gifting market. “We don't expect to be a retailer, but in gifting, there’s a real opportunity for personalisation of gifts. We as a company want to push the frontier in the space”.

Until now, the country’s largest confectioner has been selling its products online through marketplaces such as Big Basket and Amazon. Since last year, it has been deepening its relationship with them by having product customisation and promotions, exclusive to online. For instance, it set up a virtual chocolate store on Amazon India, launched Bournvita biscuits, Cadbury Fuse, Marvellous Creations and Silk Oreo first on various online portals before rolling them out at traditional retail stores.

The digital push comes at a time when health-conscious consumers are cutting back on discretionary spend, forcing chocolate and confectionery makers in India to post near-decade-low growth in sales last fiscal. Mondelez saw sales rise by about 6% in the year to March 2017, better than a year ago but far from the double-digit growth it had posted in most of the past decade.

Mondelez said e-commerce is showing signs of leapfrogging modern trade. In 2016, the company’s e-commerce net revenue grew more than 35% globally. China remains one of its biggest growth drivers with online sales already accounting for 10% of the country’s overall revenue.