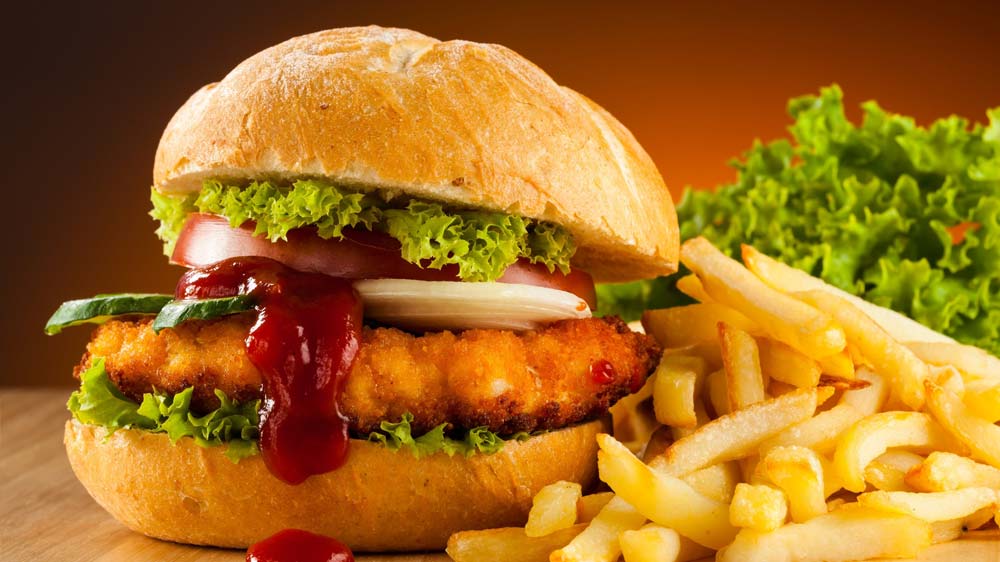 Burger King announced that it worked with four other fast food chains to create a "Peace Day burger” after being rejected by McDonald's, reported USA Today.

The chains will hand out 1,500 burgers at a pop-up restaurant in Atlanta Monday, 21st September.

The burger will raise awareness for United Nations’ International Day of Peace, which coincides with the opening session of the United Nations General Assembly. On that day, the U.N. encourages ceasefires in all combat zones and promotes educational programs on issues related to world peace.

Burger King, last month pitched McDonald’s a burger mashup via full page ads in the Chicago Tribune and New York Times. The proposition was a call to "cease fire" in the burger war between the two fast food giants and to create a Big Mac-Whopper hybrid.

Burger King also said profits from the burger could be used to support the non-profit, Peace One Day, which helps promote International Day of Peace.