A company spokesman said that Arcos Dorados Holdings Inc (ARCO.N), the world's largest McDonald's franchisee and its main operator in Latin America, where it employs 95,000 people and had sales of $3.7 billion last year, was invited to attend the hearin 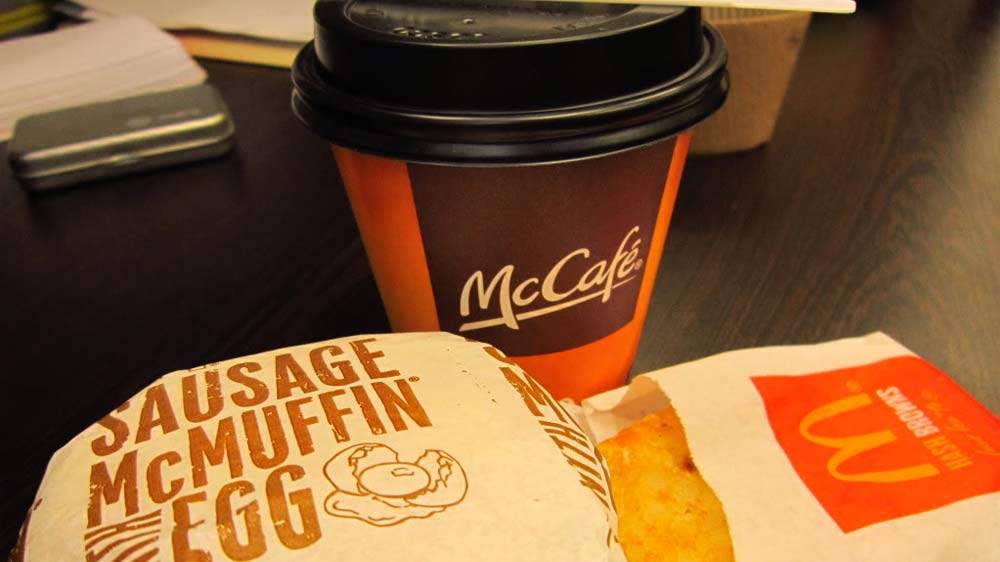 McDonald's, the world's biggest fast-food chain, was accused of mistreating its employees and dodging taxes during a Senate hearing in Brazil, where politicians, union leaders and workers from five continents voiced allegations.

McDonald's has come under increasing inspection worldwide for allegations of labor abuses, health and safety violations, plus tax evasion in Europe and Brazilian Senator Pablo Paim called a hearing to allow both sides to make their cases.

A company spokesman said that Arcos Dorados Holdings Inc (ARCO.N), the world's largest McDonald's franchisee and its main operator in Latin America, where it employs 95,000 people and had sales of $3.7 billion last year, was invited to attend the hearing but chose not to.

"We are absolutely convinced that the company has complied with labor laws ever since it opened its first restaurant in Brazil 36 years ago," Arcos Dorados said.

Union representatives told the hearing that McDonald's franchisees in Brazil have denied workers’ pay for extra time worked, not allowed them to join unions and employed teenagers in their kitchens without protective gear, causing some to suffer burns from frying grease and grills.

"Instead of feeding society with good jobs and paying its fair share of taxes, McDonald's feeds on communities, forcing people into dead-end jobs and avoiding taxes," Scott Courtney of the U.S.-based Service Employees International Union said.

Since a New York walkout in 2012, the 1.9 million-member SEIU, which has backed the "Fight for $15" (hourly wage) campaign in the American fast food industry said the hearing was a chance to draw wider attention to McDonald's labor policies.

"McDonald's is a global player, and people all over the world should know it is an unfair player that should face global pressure to pay its taxes and decent wages," said Jutta Steinruck, a member of the European Parliament.

She also said McDonald's is being investigated in Europe for allegedly evading payment of 1 billion euros in taxes.

The company said it had not been informed of the complaint and said it was confident that it was "rigorously" following Brazilian laws.

Witnesses at the hearing called on Brazil's Congress to open an investigation into the labor practices of the fast food industry in Brazil, but that will require the signature of 80 lawmakers and concrete evidence of abuses, said Congressman Antonio Carlos Mendes Thame.

Lucas da Cruz Marques, who worked for 18 months at a McDonald's at a Sao Paulo metro station and fired, last month called for an inquiry.  "I thought it was a good career opportunity to go and work for a multinational company," he said. But he found a company that changed workers' shifts around to cut their pay.