The partnership will use its combined expertise and resources to accelerate growth in McDonald's business through new restaurant openings, particularly in tier 3 and 4 cities. 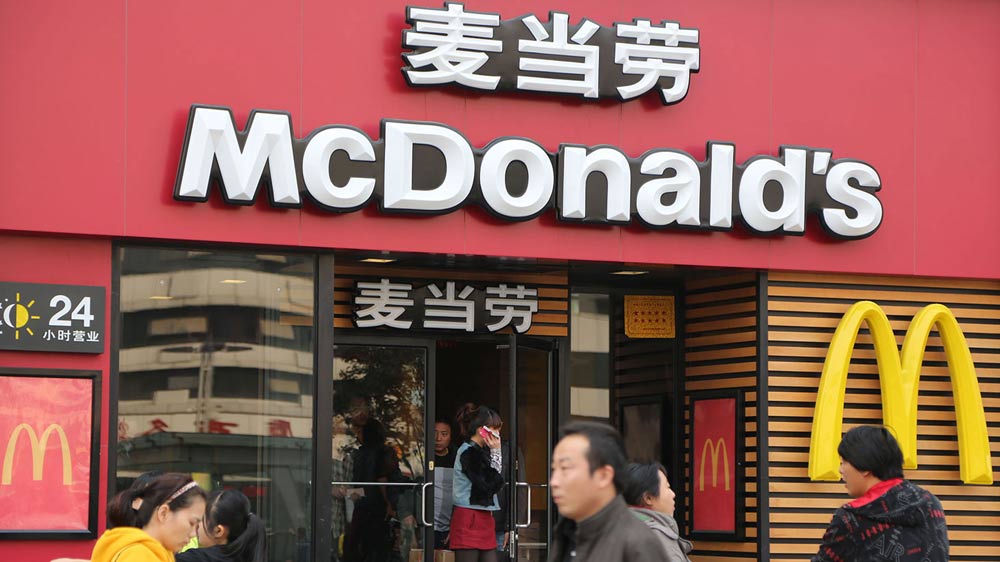 McDoanld’s which is one of the largest QSR chain globally is selling its China, Hong Kong business to its local franchisees for US$2.08 billion (approximately HK$16.14 billion).

The group has entered into a strategic partnership with CITIC Limited, CITIC Capital Holdings, The Carlyle Group that will act as the master franchisee responsible for McDonald's businesses in mainland China and Hong Kong for a term of 20 years.

“China and Hong Kong represent an enormous growth opportunity for McDonald's. This new partnership will combine one of the world's most powerful brands and our unparalleled quality standards with partners who have an unmatched understanding of the local markets and bring enhanced capabilities and new partnerships, all with a proven record of success,” shares Steve Easterbrook, CEO- McDonald’s in a press release adding that this will unlock even faster growth and be closer to the customers and communities we serve as McDonald's works to be the leading Quick Service Restaurant across the Chinese mainland and Hong Kong.

The consideration will be settled by cash and by new shares in the company issued to McDonald's. After completion of the transaction, CITIC and CITIC Capital will have a controlling stake of 52%, while Carlyle and McDonald's will have interests of 28% and 20%, respectively.

The partnership will use its combined expertise and resources to accelerate growth in McDonald's business through new restaurant openings, particularly in tier 3 and 4 cities, and to improve sales performance in existing restaurants. The focus will be on key areas such as menu innovation, enhanced restaurant convenience, retail digital leadership and delivery. It intends to add over 1,500 restaurants in China and Hong Kong over the next five years.

As part of its turnaround plan announced in May of 2015, McDonald's committed to refranchising 4,000 restaurants by the end of 2018, with the long-term goal of becoming 95% franchised. As a result of this transaction, McDonald's is refranchising more than 1,750 company-owned stores in China and Hong Kong.