Fast food companies have introduced value menus to generate traffic and add variety to the business. 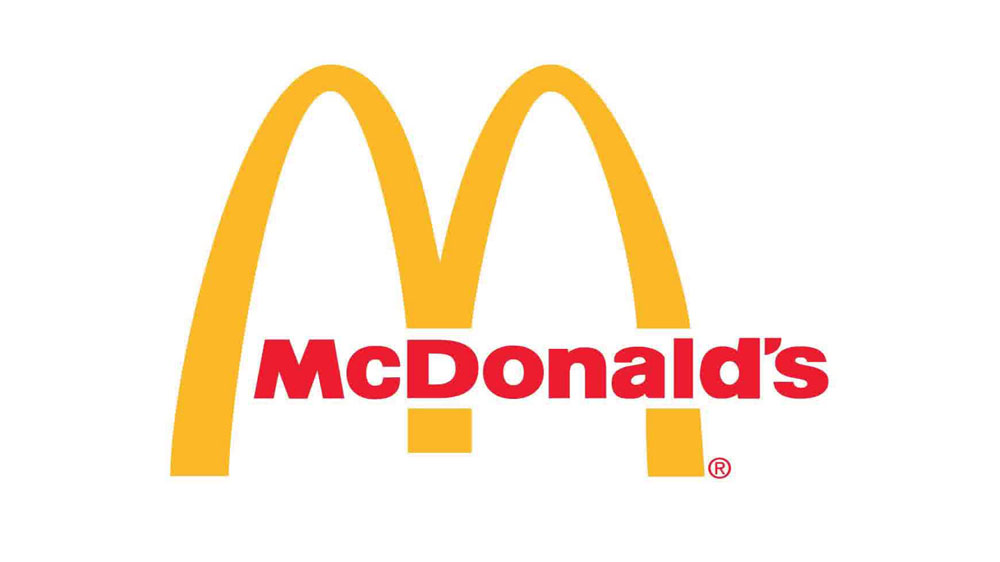 The people in Wall Street are losing fans to McDonald's new Dollar Menu, believing that the items provided in the menu are not appealing enough to get them to the McDonalds. For the last year the shares have fell to 5%.

Fast food companies have introduced value menus to generate traffic. In January, McDonald's revived its popular Dollar Menu, with items priced at $1, $2 or $3.

But competition for mouths has never been much fierce. Rivals Taco Bell and Wendy's responded with their own value meals and they've won some converts.

David Palmer of RBC Capital Markets lowered his expectations for the company because of the lack of excitement over the Dollar Menu, on top of a worsening picture for the entire industry.

Palmer wrote that McDonald's may have cannibalized its own sales with promotions for the Dollar Menu, pulling customers away from its popular breakfast foods. He also thinks the Dollar Menu doesn't have a "hero" item on it, something that will pull people into a McDonald's restaurant, rather than a Burger King or Taco Bell.

Palmer lowered his expectations for comparable-store sales by more than two-thirds, to 1%. Those sales, from restaurants that have been open for at least a year, are watched closely by industry analyst because they're a good barometer of the company's health.

Palmers said there are reasons that McDonald's can rebound, for reasons that are both internal and external, including recent, sweeping tax changes that put a little more money into the pockets of consumers.

While Palmer cut McDonald's Corp. price target to $170 from $190, he remains optimistic that the hamburger chain has time to make changes and reaccelerate same-store sales in the coming quarters. He expects fiscal stimulus from tax reform, improving wage growth, low unemployment and food-at-home inflation to bring more people into McDonald's restaurants in the remaining quarters.

Shares of McDonald's Corp., based just outside of Chicago in Oak Brook, Illinois, dropped to $146.84 in early trading, levels not seen since last summer.