McDonald’s First Outlet at Park Street in Kolkata Shuts Down

The spat between PSP, owned by the Karnani family, and the Singhs (of the Munna Maharaj fame) has been in the court for the past few years. 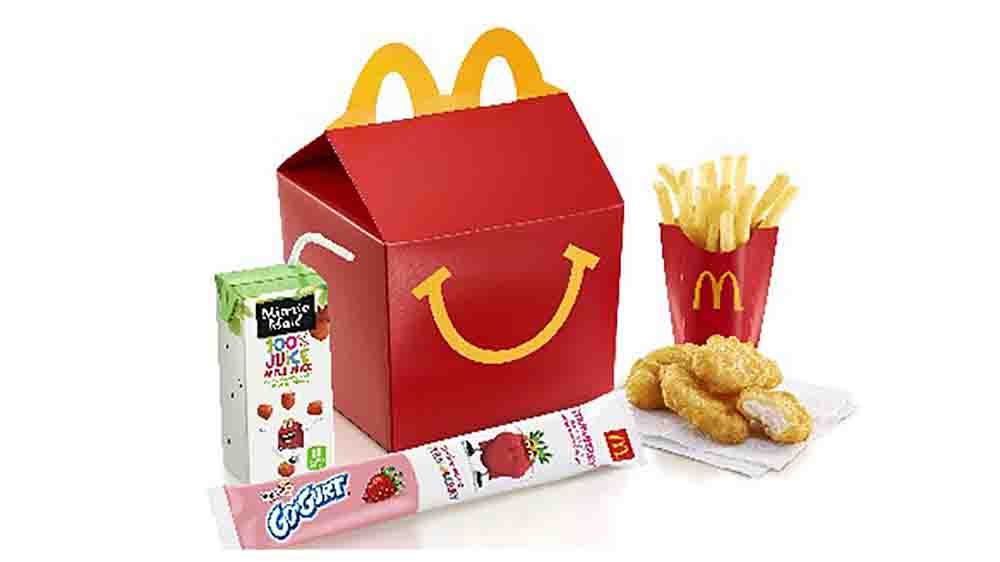 McDonald’s flagship store at Park Street, which has been a witness to an eventful decade on the city’s food street, shuts down for good on Saturday.

The sprawling eatery opposite Flurys shuts down after the landlord, Park Street Properties (PSP), secured a favourable court order over a rent dispute with the lessees.

The once illuminated and bustling outlet wore a desolate look with its fancy interiors pulled down. The legal team of PSP inspected the outlet before closing it. One of the owners of PSP said their immediate plan was to restore the place before deciding what to do with it.

On Saturday afternoon, representatives of Dipak Singh and Sanjay Singh (of Munna Maharaj)  the lessees handed over the keys to the sprawling 3,500sqft outlet to the owners after removing all furniture and fittings.

The spat between PSP, owned by the Karnani family, and the Singhs (of the Munna Maharaj fame) has been in the court for the past few years. PSP had filed an eviction suit against Dipak Kumar Singh and Sanjay Singh in 2009-10.

PSP had filed an eviction suit against the lessees due to a dispute over the rent. They got a favourable order, which was challenged in the higher courts. But it was ultimately delivered in PSP’s favour.

CPRL, the Indian franchisee of McDonald’s, is locked in litigation with the American burger brand with the latter barring CPRL from using the brand, trademark and other intellectual properties.

All the five McDonald’s outlets in Kolkata and one in Howrah had been forced to shut before Christmas when Radhakrishna Foodland Pvt Ltd, the authorized supplier to McDonald’s in east and north India, discontinued the supply due to growing uncertainty.

Court representatives visited the Park Street eatery twice over the past six months to serve the court order, but the restaurant continued to operate as there was confusion over who will remove the furniture. PSP was unwilling to take responsibility of the furniture.