Mapro, Dukes and Finetti to launch their own chocolate spreads in India

Mapro, Dukes and Finetti are planning to introduce their own line of Ferrero India\\\'s Nutellalike chocolate spreads this month. 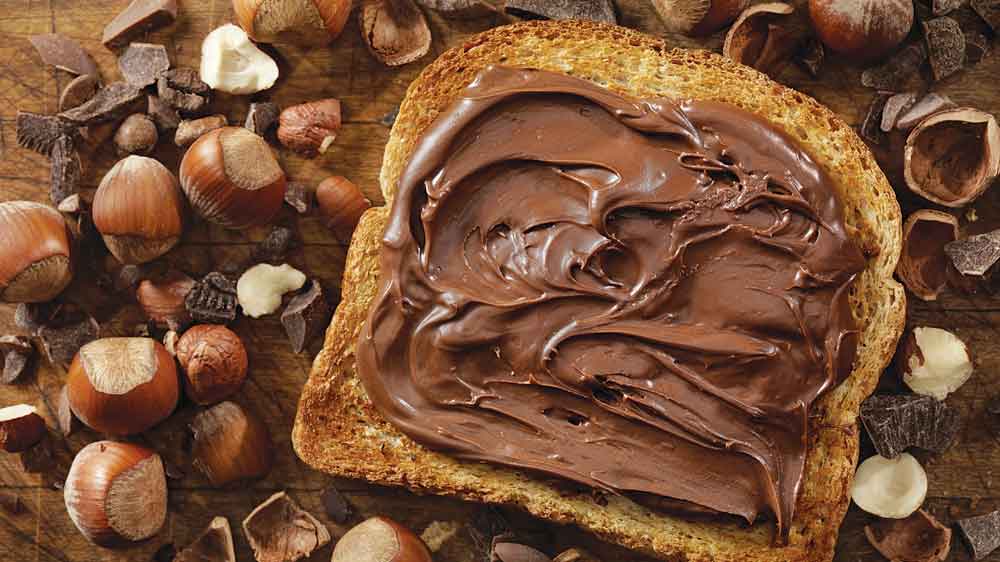 The companies will bring out their own line of Ferrero India's Nutellalike chocolate spreads this month, challenging the dominance of fruit preserves that have found favour with consumers for ages.

"Consumption growth of jams is on a decline and chocolate spread, although on a small base, is rising steadily," Nikunj Vora, Director, Mapro Foods told ET Reatail. "The trigger to launch the product has been customer or demand driven, instead of the usual trend of companies bringing out products and expecting it to sell,” he explained.

According to a research by Euromonitor International, Chocolate spreads in India are forecast to grow at a CAGR of 24 per cent over 2013-2018, though Nutella's dominance in the country is even stronger than in most other markets globally, with the brand commanding nearly 90 per cent value share in 2013.

While that's a key trigger for newer players to enter, price will be a barrier. "There's a niche market for such products and the segment is not very competitive. But it costs nearly three times more than jams and getting it for mass consumers could be challenging," said Mohammed Rafathullah, CEO, Hyderabad-based Ravi Foods that owns Dukes brands of chocolates and wafer products.