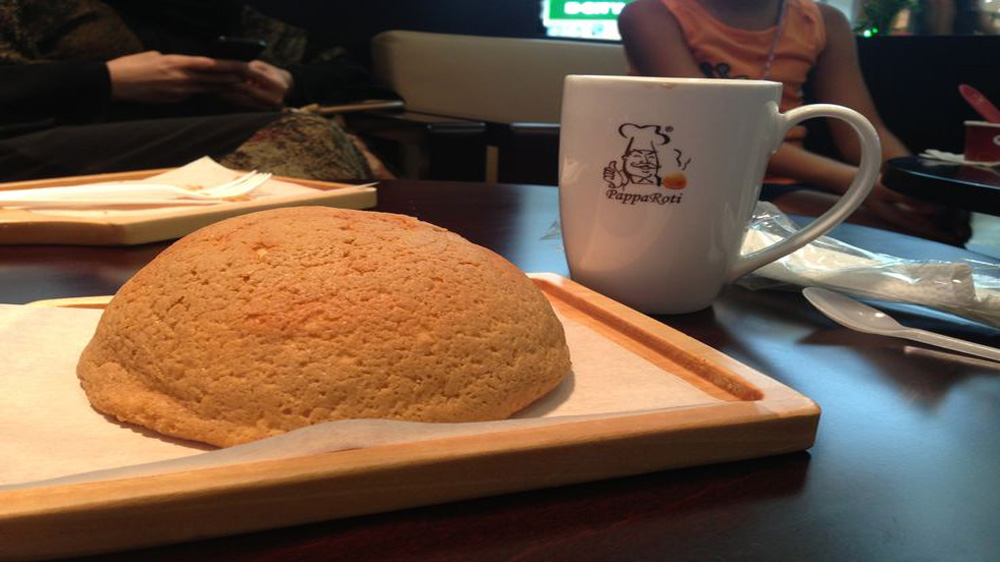 Known for its buns, Malaysian coffee chain brand Papparoti has planned to open a total of 25 cafes in India within five years as part of its growth strategy. The first outlet was launched at DLF Mall of India on Tuesday.

"As part of our ambitious growth strategy, we are progressively moving forward in the next 5 years with the aim of opening at least 25 Papparoti cafes in India, in order to propel the franchise as one of the largest, most successful and sought-after chains in the region," Rasha Al Danhani, Chairman, Papparoti International General Trading LLC said seeing "great potential" in the Delhi-NCR market.

Originally launched first in Malaysia in 2003, the brand has a presence all over the world, with 407 outlets and kiosks across Malaysia, Dubai, Indonesia, the UK, Australia, China, Vietnam, Abu Dhabi, Kuwait, Saudi Arabia, the UAE, Oman, Bangladesh and now in India.