The outlets declared that they would not accept the old currency notes unless the buyer buys stuff for full amount. 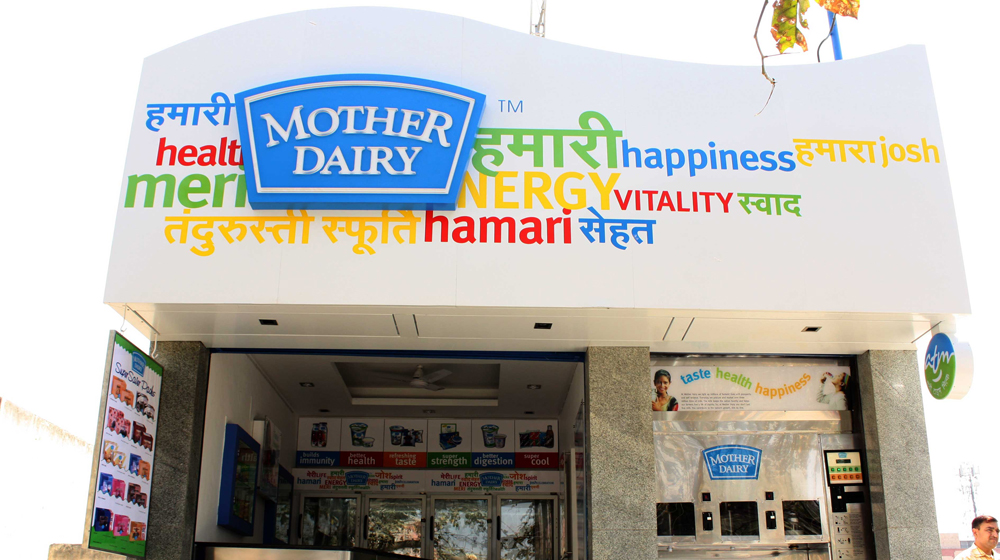 The last date for exchanging the old currencies in banks was 24th November, 2016 and the never ending lines outside ATMs and banks were still visible up until 24th's evening. As many people could not visit the bank due to some problems or the other, they were left with only few options such as exchanging the note where it is still accepted or simply buy things from the huge outlets.

The outlets declared that they would not accept the old currency notes unless the buyer buys stuff for full amount.

Most people complained that some Mother Dairy and Safal outlet assistants claimed they didn't have enough stock now-a-days to sell.

On the other hand majority of Mother Dairy and Safal outlet keepers said that the problem lay with the government, because it had not provided them enough in small currency in order to transact business with the old notes.

As per reports published in IANS, one of the employee said, "We accepted the old currency from people and jotted down the balance on slips on our own initiative. Many people don't understand that we are not getting loose cash to provide them change."

One of the Safal outlet manager, said: "As the demand for Safal goods has suddenly shot up due to the large-scale use of 1,000 and 500 notes, we are not getting enough stock."

Another Mother Dairy manager said on the condition of anonymity: "If all the 800 Mother Dairy booths and the over 350 Safal outlets in Delhi and NCR (National Capital Region) were given Rs 100 notes to exchange with the old currency coming from customers, there would have been no problem for ordinary people.