The Gucci Osteria restaurant is part of "Gucci Garden" which includes an exhibition area and a cinema room. 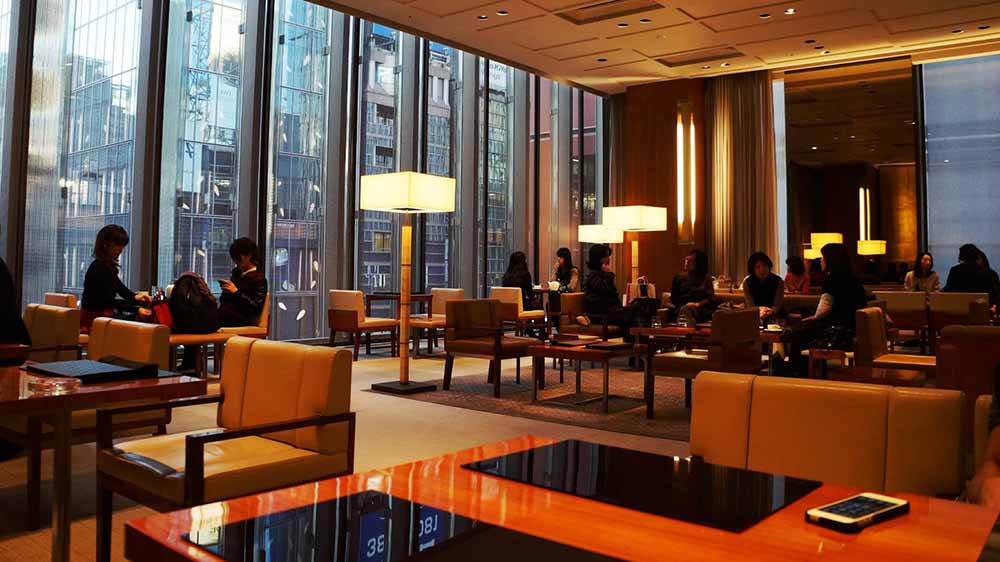 Luxury labels are accustomed to tempting fashionistas, and now they're stretching from haute couture to haute cuisine.

The Italian fashion house, owned by Kering, is not the only luxury company to foray into food; LVMH announced late last year it would open a second branch of its gourmet grocer La Grande Epicerie in Paris, days before Tiffany's & Co opened its Blue Box Cafe in New York.

Gucci and its rivals do not expect these investments to yield significant financial returns, for now, but they are seen as a way of enhancing their global brands. In some cases, eateries can also be a way to make the most out of large, city-centre store sites as customers increasingly shop online.

Gucci restaurant is sited behind the walls of the 14-century Palazzo della Mercanzia building, overlooking the city's most famous square, Piazza della Signoria. Visitors can treat themselves to the likes of Parmigiano Reggiano tortellini, Peruvian-inspired tostadas, pork belly buns and mushroom risotto for 20-30 euros per dish.

With a global luxury market estimated to be worth 1.2 trillion euros in 2017, sales of luxury wines and spirits and food, together worth just under 120 billions, last year grew 6 percent, more than personal luxury goods such as bags, shoes and clothing, according to Bain & Co's yearly report on the sector.

The Gucci Osteria restaurant is part of "Gucci Garden", which includes an exhibition area and a cinema room.