The Italian firm which reported €10.3-billion revenues for the year ended August 2016 has only one manufacturing unit in India in Baramati Maharashtra 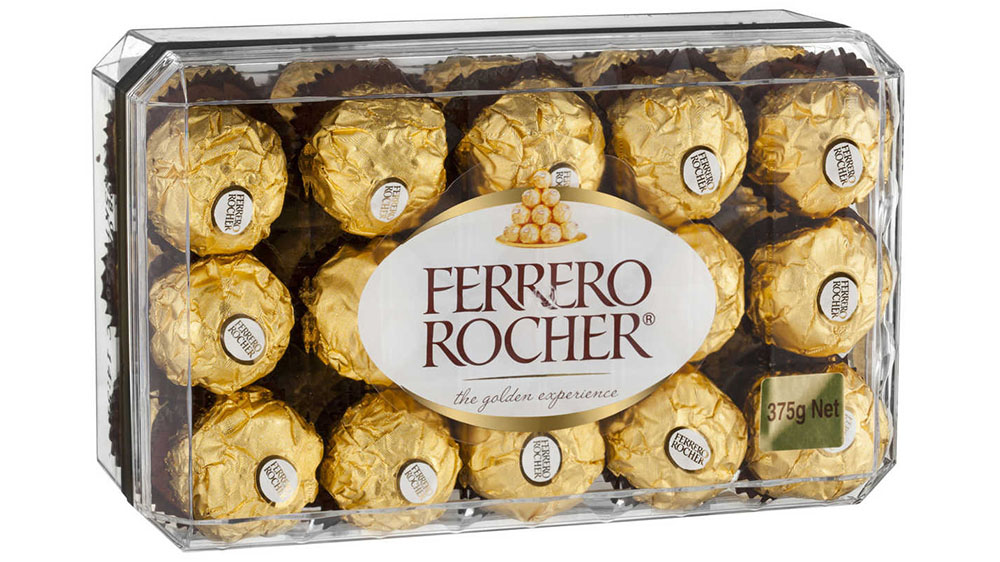 Its round chocolates in golden wrap may be the best known product of Ferrero Rocher, but it’s the tiny toys packed inside its top selling chocolate-confectionery product Kinder Joy that are now Ferrero India’s biggest product.

Stefano Pelle, managing director at Ferrero India said “India is a growing and very important market with big scope for category penetration. We don’t have a mass brand. We are working in that direction, especially in sugar confectionery, and later, within the enlarged chocolate market, not strictly chocolate products. it would not be easy for the company to compete in mainstream chocolates market. We wouldn’t make something that is there in the mainstream that wouldn’t be Ferrero then. Comparatively, the upcoming products will be among the most affordable products in the Ferrero universe. This doesn’t mean we won’t have our premium products. In spite of the fact that the environment was turbulent, we still saw some double digit growth. While the chocolate market has been facing some headwinds, Ferrero has been growing in double digits."

Ferrero India makes 900 million toys, of which 270 million are used for domestic consumption and the rest are exported, either as part of Kinder Joy packs or as toys.

The Italian firm, which reported €10.3-billion revenues for the year ended August 2016, has only one manufacturing unit in India in Baramati, Maharashtra, but it has some exclusive vendors in the country who manufacture toys only for Ferrero.

The Italian firm, which sells chocolates, bakery products, snacks, spreads, mints and drinks across over 170 countries, has begun testing entry-level confectionery brands in India as it looks to broadbase its portfolio and step up share in an intensely competitive market.