Lab tests conducted by Bala Hakkula Sangham said that KFC products are harmful with presence of E Coli and Salmonella in it. 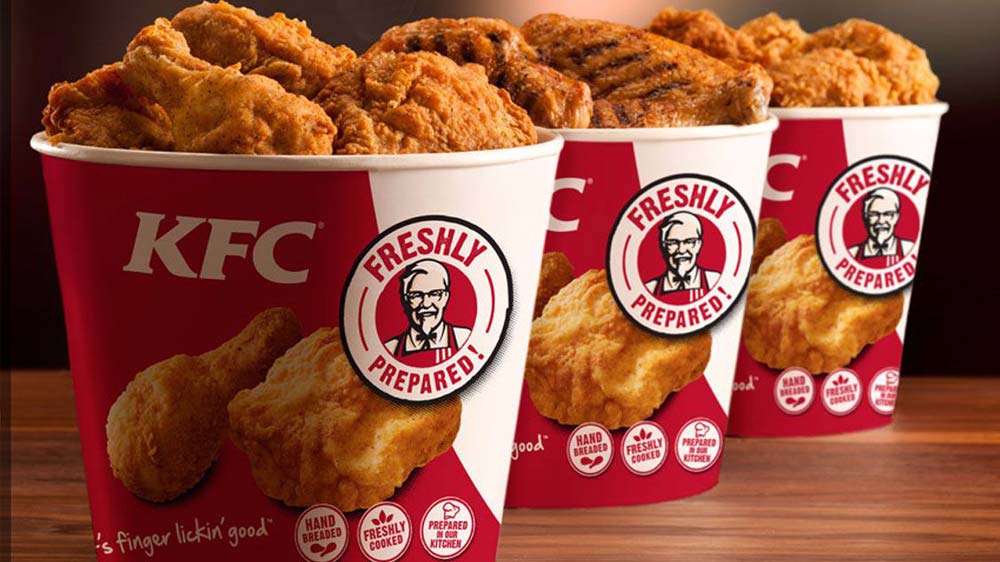 KFC, the global QSR chain which came into lime light after pathogens were found in its samples at Telangana, has refused the charge saying it was an attempt to malign its reputation, reported PTI.

But KFC dismissed the allegation, saying it was an attempt to malign its reputation.

"This alleged report is a case of false allegation. We have no knowledge of the sample being collected from any of our stores and in what condition it has been transported for this alleged test. This is a perishable food item meant for immediate consumption," added the report.

"We have not received any intimation from any authority in this regard. In any case, there is no possibility of any microbial development in our food which is freshly cooked at 170 degrees Celsius. We would urge you to verify all the facts before reporting this matter. Given this is an attempt to wrongly malign our brand reputation, we would strongly pursue this case and seek a clarification from the concerned authorities," a KFC spokesperson told.