Jharkhand CM aims at complete prohibition of liquor in the state

The chief minister said that the youth of the state would be provided with skill development training along with quality education. 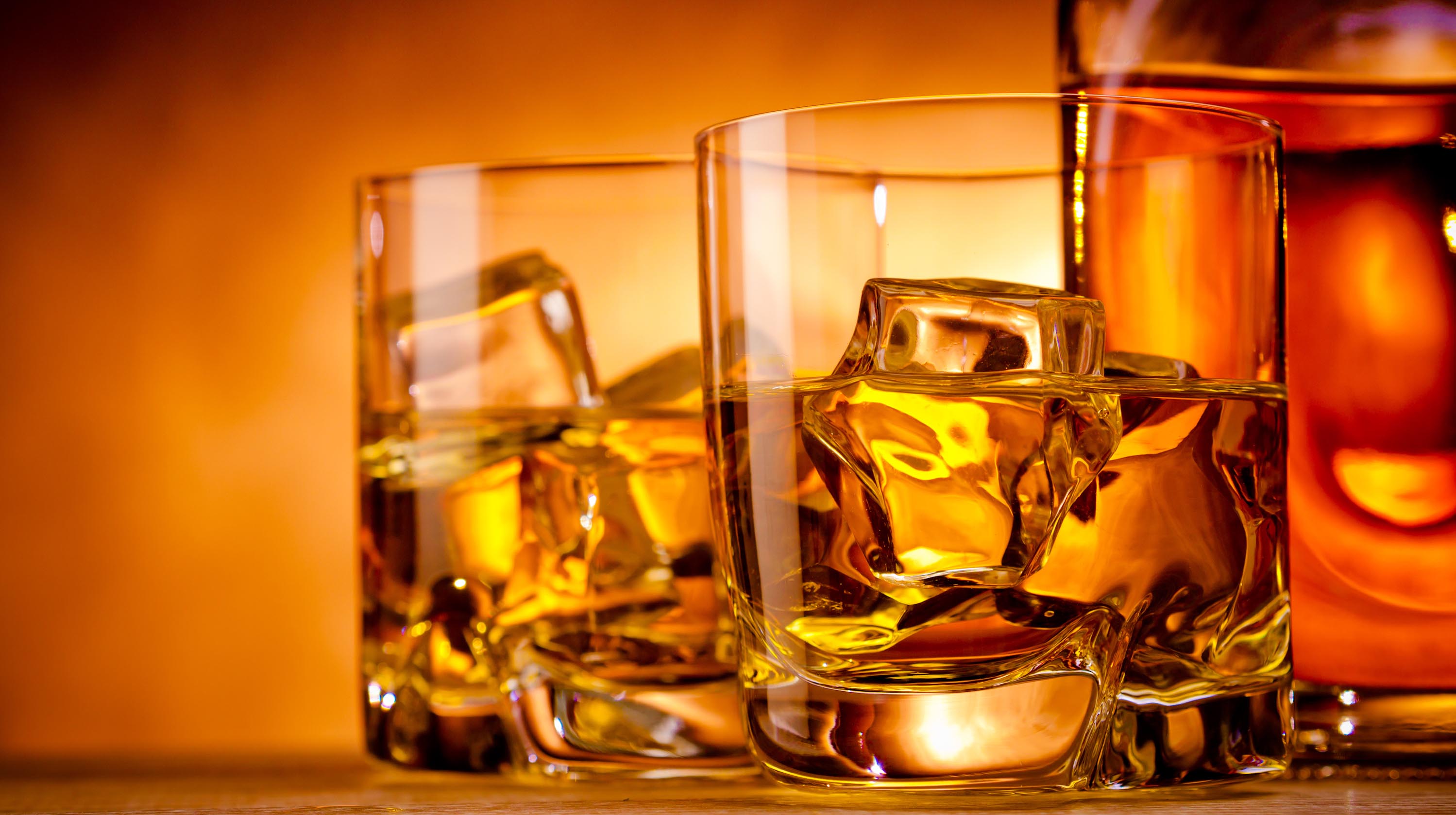 Jharkhand Chief Minister Raghubar Das has said that the government's decision to allow Jharkhand Beverage Corporation Limited (JBCL) to control the retail business of liquor was aimed at complete prohibition of liquor in the state.

"The government has decided to allow the corporation to control the retail liquor business and gradually make people aware before imposing liquor ban so that there is complete involvement of the people," Das said.

Referring to the meeting with the corporate representatives, Das said, "Tata Steel would provide Rs 15 crore, which is one per cent of the amount to be received under corporate social responsibility for Swach Bharat Mission (rural) in East and West Singhbhum district per annum."

"The amount would be utilised to make the district free from open defecation," he said.

"Tata Motors has been entrusted with the responsibility to develop 45 villages in East Singhbhum district as ODF," he said.

The chief minister also said that the youth of the state would be provided with skill development training along with quality education.

"The government would launch recruitment process from July to enrol 45,000 people in various departments including teachers and police," he said, adding that a men and women battalion of primitive tribe would also be raised.

Besides, the government would also form 'Entrepreneur Sakhi Mandal' to empower women.

Asked on the recently concluded Global Investors Summit, the chief minister said that investment was needed for all round development of the state and emphasis has been given to encourage small and medium scale industries for development of rural pockets.