Delhi-based Indian Accent, under the leadership of Manish Mehrotra, has been named the Best Indian Restaurant, ranked no 22 in Asia. 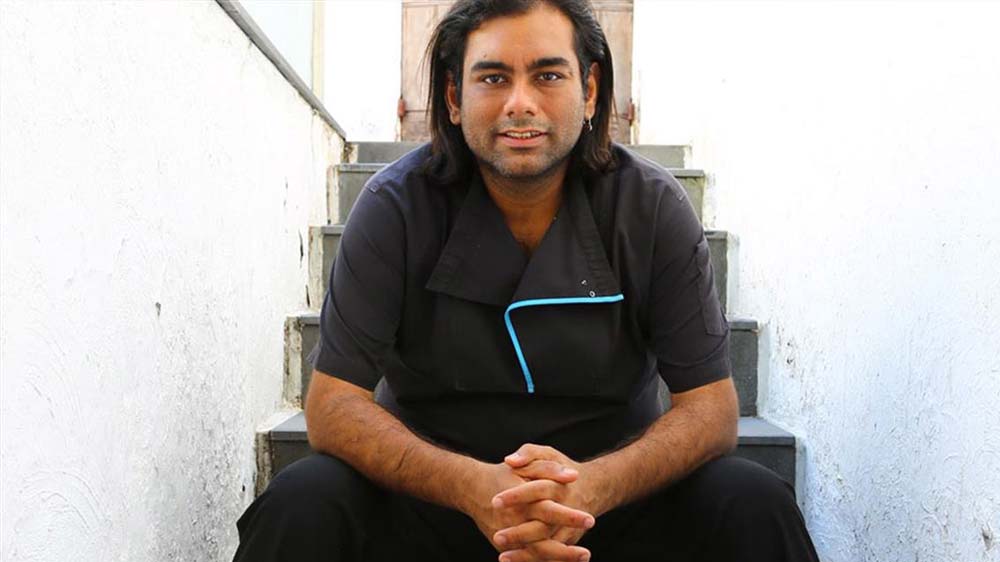 Gaggan Anand, the Kolkata-born chef who started his first restaurant ‘Gaggan’ in 2010 in Bangkok has bagged the San Pellegrino Asia's 50 Best Restaurant awards in Singapore.

This year's win for Gaggan follows the 2014 victory for rival Bangkok eatery Nahm, which currently occupies the seventh position on the coveted list.

The restaurant Gaggan, which reinvigorates Indian cuisine by incorporating modernist cooking techniques, was ranked third last year and debuted on the World's 50 Best Restaurants list in 2014 at number 17.

This year, Gaggan has also been judged The San Pellegrino Best Restaurant in Thailand. Soon after winning the award, Anand gave the entire credit to his mother.

"I have her genes, it's her talent and vision. She told me 'you have to be a chef. I promise you that my mom cooks better food than me,” added Gaggan.

According to William Drew, group editor of Asia's 50 Best Restaurants, these awards echo the palpable excitement felt across the restaurant scene in Asia over the last year.

"Congratulations to Gaggan Anand on his and his team's remarkable achievement, which is a reflection of this chef's singular imagination, energy and skill. All 50 restaurants on the list, however, are deserving of great recognition, along with the individual award winners," he shared.

Tokyo's Narisawa and Shanghai's Ultraviolet have come up second and third, respectively, on the prestigious list.

Meanwhile, Delhi-based Indian Accent, under the leadership of Manish Mehrotra, has been named the Best Indian Restaurant, ranked no 22 in Asia.