GST will be levied on entire sum of food bill, including service charge, in a restaurant, while the value of alcohol or alcohol products consumed will attract VAT. 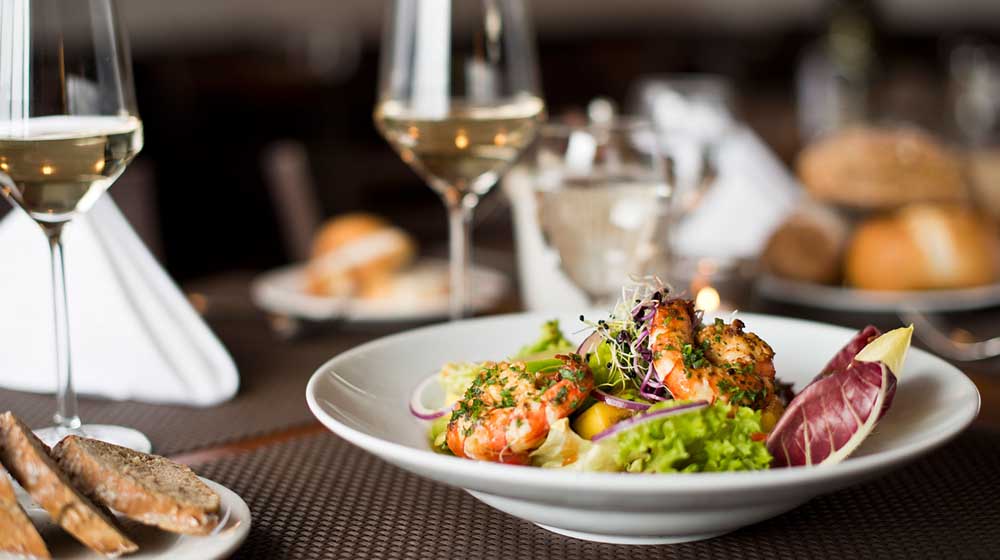 Revenue Secretary, Hasmukh Adhia, said that restaurants, hotels and eateries should cut rates on food items in their menu to reflect the benefit of being able to set off tax paid on inputs under GST.

He said, "GST will be levied on entire sum of food bill, including service charge, in a restaurant, while the value of alcohol or alcohol products consumed will attract VAT."

Previously, a service tax was levied on the bill. But the tax the hotel or restaurant operators paid on inputs could not be set off against the tax on final bill. This facility, called input tax credit (ITC), is available in the Goods and Services Tax (GST) regime.

In the GST Master Class, Adhia said, "Most of the restaurants should revise downward the rate charged on food items in their menu because of ITC which is now available. So ITC should be accounted for now in form of reduction in the value of supplies which they are giving."

Under the GST regime, while non-air conditioned restaurants attract 12 per cent tax, AC restaurants and those serving liquor will attract 18 per cent.

Adhia further said that anything that is served as part of restaurant bill will be subject to GST, barring alcohol on which Value Added Tax (VAT) will be levied.

He said, "On the entire value of food bill, including service charge, on that portion also GST will apply."

Adhia further said that the tax department has received representation for transition provision of lease service industry. As per the GST provisions, ITC will not be available for central excise already paid on cars which are on lease.

He said, "There are a lot of representations on this about transition for lease service industry. We are looking at the representation but we are not sure how to handle this."