Holachef to widen its current menu range over next two months

Holachef said the capital would be used for team building and scaling logistic infrastructure to streamline the business. 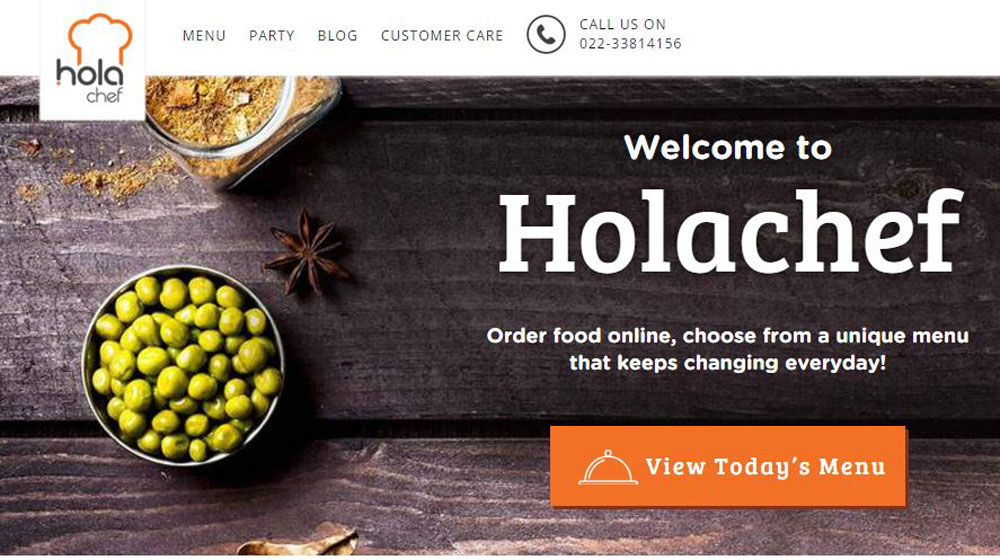 Mumbai-based Holachef has raised $5 million (over Rs 32 crore) in its Series B round led by existing investor Kalaari Capital. SIDBI Venture Capital and India Quotient also participated, as per filings with the Registrar of Companies and documents sourced from Tofler.

The Series B round — completed in two tranches over April and October — has not been publicly disclosed by the company and values Holachef at Rs 143 crore.

Holachef said the capital would be used for team building and scaling logistic infrastructure to streamline the business.

Saurabh Saxena, CEO, said, "Focus was to get our processes to better serve the Mumbai market and create a more sustainable business model."

The company is widening its current menu range over the next two months.

Holachef clocked Rs 11.3 crore in operating revenues in FY16 but posted a loss of Rs 24.8 crore for the same period. With operating costs touching Rs 35 crore in FY16, high customer acquisition costs have been a challenge for the company - an issue that is prevalent across the food tech sector.

In a bid to soften the blow of a high customer acquisition cost, Holachef will be opening its first customer-facing offline kiosk in the city, though Saxena maintains the move is an experiment rather than a well-thought out strategy.