In June 2015, Holachef had raised Rs 20 crore in a Series A round led by Kalaari Capital and India Quotient 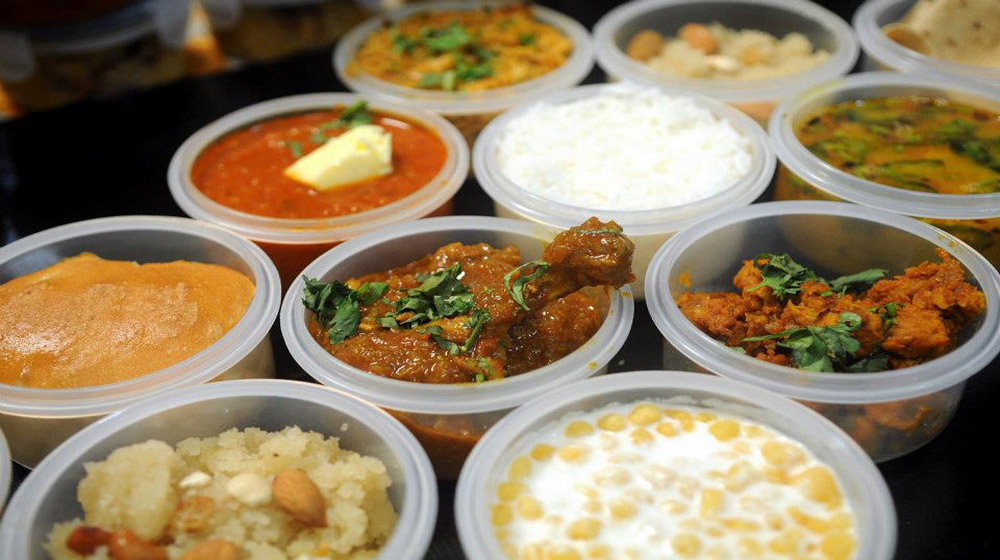 Innoven Capital, the venture debt arm of Singapore Government’s sovereign fund Temasek, has pumped in Rs 6 crore, the person added. It was, however, not clear whether the equity financing was a top-up to the $4.8 million Series-B round. If so, it would take the total Series-B round to $5.25 million. E-mail queries to Saurabh Saxena, the CEO of Holachef, seeking more information on the development did not elicit any response till the time of publishing this report.

Holachef was launched by Saurabh Saxena and Anil Gelra in 2014. It delivers ready-to-eat home-cooked food to consumers. It has in-house chefs who prepare signature dishes, which include Indian and global cuisines, besides desserts, beverages, munchies, and soups and salads.

Currently, this Mumbai-based startup caters to over 100 pin codes. The food-tech sector was largely ignored by investors through the major part of 2016 after numerous startups, such as TinyOwl, had to shut shop, while well-funded larger players like Foodpanda ran into rough weather. But the sector seems to be back in the limelight with Swiggy and a bunch of smaller startups getting funding recently.

Recently several food-tech startups like Yumist were forced to down their shutters. This throws up some very pertinent questions as to whether the sector can really make a comeback or is there a second wave of consolidation in the offing. However, according to a recent TechSci Research report, India’s food-tech market is estimated to grow at a compound annual rate of over 12% during 2016-21.