HSBC’s estimate that Zomato is significantly overvalued comes amid increased scrutiny by investors of unicorns, or private companies that are valued more than $1 billion. 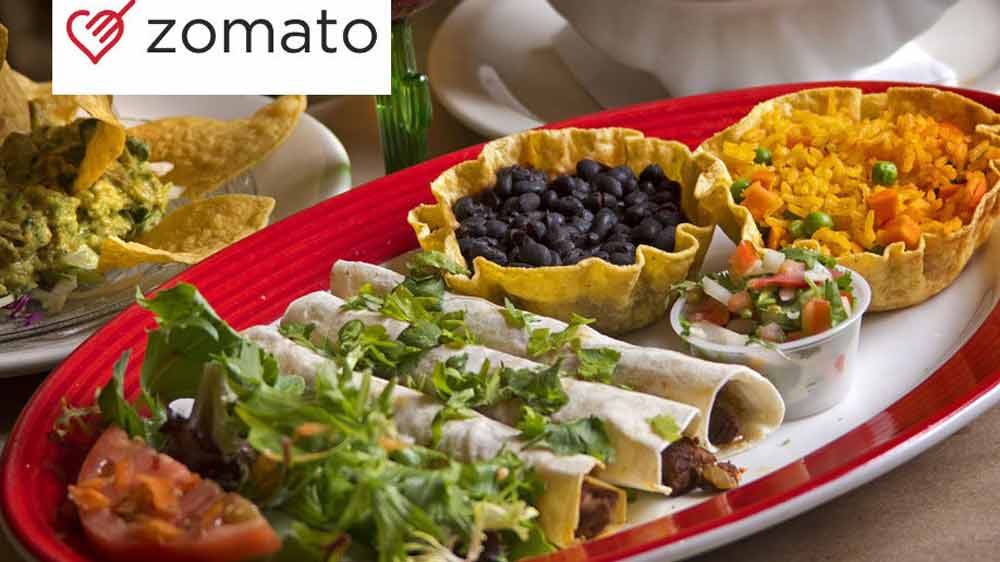 Zomato, the food-tech player has been valued at about $500 million by brokerage HSBC Securities and Capital Markets (India) Pvt. Ltd, about half the valuation at which the restaurant search firm raised its last round of funding in September.

However, citing that the company will be profitable very soon, Zomato and its largest shareholder Info Edge (India) Ltd disagreed to the claim.

“We respectfully disagree with several of the points raised by the HSBC report. Zomato’s revenue has more than doubled in the last nine months and continues to head north at a good clip. Costs have been rationalized and burn is down by more than 70% from the peak. The company has plenty of cash and its unit economics are really good,” shared Sanjeev Bikhchandani, Founder & Executive Chairman, Info Edge.

HSBC’s estimate that Zomato is significantly overvalued comes amid increased scrutiny by investors of unicorns, or private companies that are valued more than $1 billion.

It also comes days after investors in Flipkart Ltd, India’s most valuable start-up, marked down the company’s valuation by 30-40%. To be sure, putting a value on these companies is neither simple nor absolute.

HSBC, in its 19 April report, initiating coverage of Info Edge (India), said that except for its job website Naukri.com, other businesses in the portfolio do not look promising. “We do a DCF (discounted cash flow) and value the (Zomato) business at about 50% lower to the $1 billion valuation,” HSBC analyst Rajiv Sharma said in the note to clients. “Zomato is present in 23 markets so early on and none is profitable, implies that to address both the investments in last mile delivery and losses in international operations fund raising will be a continuous phenomenon, suggesting current valuations don’t make much sense.”

However, a senior person at Zomato states that HSBC has not contacted the company for its views and “doesn’t obviously understand” the business well.

“Our investors are as bullish about Zomato as they were before. We are growing fast and are on course to becoming profitable as a company very soon. Beyond this, we do not want to comment on valuation markdown speculations of third parties,” added the spokesperson.

Restaurants on Zomato that pay for advertising account for a mere 6-8% of its total restaurant database and the nascent online food ordering business will take time to develop into a strong revenue stream, according to the HSBC report. “In our view, for Zomato.com to emerge as a market leader in the restaurant search space, it needs to focus on online food ordering and build last-mile delivery capabilities,” according to the report.