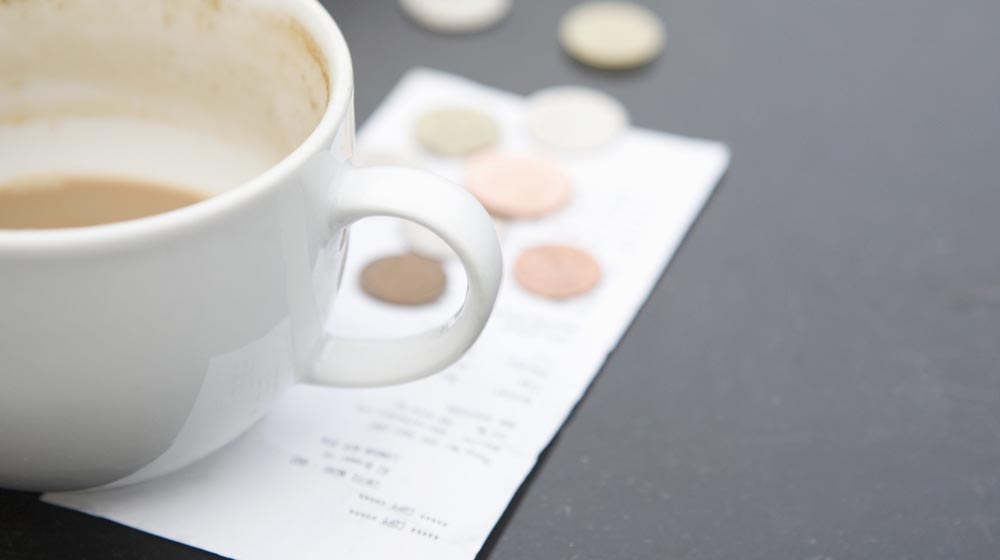 In the wake of a statement issued by the Department of Consumer Affairs on Jan 02, 2017 implying Service Charge billed by restaurants are optional, the Hotel and Restaurant Association of Western India (HRAWI) has come out with a clarification to all industry stakeholders.

In a letter to the Department of Consumer Affairs, the Federation of Hotel and Restaurant Associations of India (FHRAI) the apex body of hotels and restaurants, has appealed for withdrawal of the advisory as it has been creating chaos and disruption in the smooth functioning of restaurants across the country.

The association has clarified that there is nothing illegal about levying the fee and has citied judgements by the National Consumer Disputes Redressal Commission, New Delhi which is the highest consumer forum of the country as well as by the Honorable Supreme Court, which have upheld the legitimacy of this practice.

Dilip Datwani, President, HRAWI, said, "Service Charge like any other charge is a proposal from the restaurant or an establishment to potential customers. It is for the customers to decide whether they wish to patronise the said restaurant or not. A restaurant or hotel may just as easily absorb the said service charge into the remaining charges being collected by it from the consumer (by simply including it in the prices on the menu). Service charge is considered a beneficial payment since it is meant for the benefit of the staff of the establishment. So, some establishments make a conscious choice to adopt a beneficial policy towards its staff members by assuring them a minimum tip which is a percentage of the rest of the charges."

The association has pointed out to cases in which the practice of levying a Service Charge has been upheld by the law. In one of the cases, the National Consumer Disputes Redressal Commission, New Delhi in Nitin Mittal vs. Pind Baluchi, (2012) NCDRC 444 the Association has been advised that such a practice is not an "unfair trade practice"” within the Consumer Protection Act. In another case, the Hon’ble Supreme Court too has specifically acknowledged the practice of including "service charge" in the bill by hoteliers and other cases in lower courts which too have recognized the practice.

Pradeep Shetty, Secretary, HRAWI & Chairman of legal matters subcommittee, FHRAI & HRAWI, said, "Service charge is the amount paid to the staff of the restaurant or other similar establishments. An establishment may choose to include this amount in the bill itself and the percentage may vary from 5 per cent to 15 per cent of the value billed. This is a common and accepted practice in India as well as several other countries. Service Charge is not a government levy, and is not to be confused with VAT or Service Tax. We regret that the department came out with such an advisory which is misleading and has built a wrong notion about hotels and restaurants amongst their customers. While consumer rights are paramount, the rights of individual establishments should not be impinged upon."

Datwani concluded, "Generally patrons do not pay tips once they see they have been charged for service. The Service Charges are justly distributed amongst not only the stewards, but to everyone from the chefs to the dishwashing helper. The rationale behind putting it in the bill as a separate charge is also to clearly disclose to the customer that a specified portion of the amount paid by them is being given to the staff of the establishment that has been serving the customer."