In the past few years food-tech companies mushroomed rapidly, becoming a much sought-after ecommerce sector while relying heavily on burning through cash to attract customers in a market that quickly got crowded. The change in their fortunes is symptomati 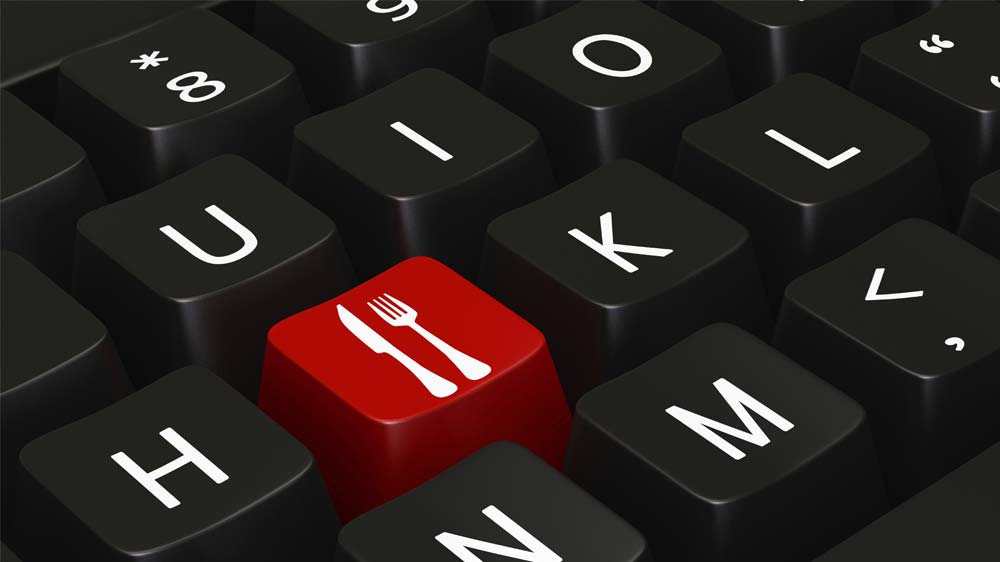 The funding slowdown for Indian internet companies has started taking a toll on cash-hungry food-tech start-ups, forcing to scale down. Start-ups like Eatlo, FreshMenu and others not have money to sustain operations beyond a few months as they are unable to raise fresh rounds of funding, said an investment banker, reported a National Daily.

SpoonJoy, internet-first restaurant has paused operations in Delhi and parts of Bengaluru, which prompted a dig by rival Yumist in a Twitter ad-post that read: "Let us be the spoon to feed you with some real joy."

In the past few years food-tech companies mushroomed rapidly, becoming a much sought-after ecommerce sector while relying heavily on burning through cash to attract customers in a market that quickly got crowded. The change in their fortunes is symptomatic of the looming threat of a growth-stage funding crunch for Indian internet companies.

"Food-tech companies came up together and investors placed bets on different companies. But none of the (venture capital) funds have capacity to fund a round more than Series-A," the investment banker said.

Rahul Harkisanka, founder of Eatlo, said the company has money to sustain for another 9-12 months. Rashmi Daga, founder of FreshMenu, declined to give details on the company's finances. Both Harkisanka and Daga said their companies were in the market to raise fresh financing.

Manish Jethani, founder and chief executive of SpoonJoy, said the online restaurant was modifying its backend operations. "We are still serving some high-density areas. However, other low-volume areas have been put on hold till this change happens," he said.

SpoonJoy, which counts Flipkart Cofounder and CEO Sachin Bansal and SAIF Partners as investors, until recently served 1,500-1,800 orders a day in seven areas in Bengaluru. It has now suspended operations in four areas and merged its seven delivery centres into two. "Most likely, (SpoonJoy is) pivoting to a marketplace model, which they will figure out in the next two weeks," said an investor in the company, requesting anonymity.

Further Jethani says, "All our infrastructure and everything else is intact, but operations have been paused for a while because you cannot make changes at every moving place simultaneously. We are trying to optimise logistics. This is not a change in position or strategy, just a change in the back-end model."

According to start-up data tracker Tracxn, since last year, 31 food-tech start-ups have raised seed or angel funding but only five have been able to raise follow-on or series-A funding from institutional investors. This is forcing many of the other start-ups to reduce their cash burn rate as they re-assess their business models.