Brands like Ferrero with no historic baggage has discovered and led the top down approach of premiumising through innovation versus old school thinking of focusing mainly on low priced products. 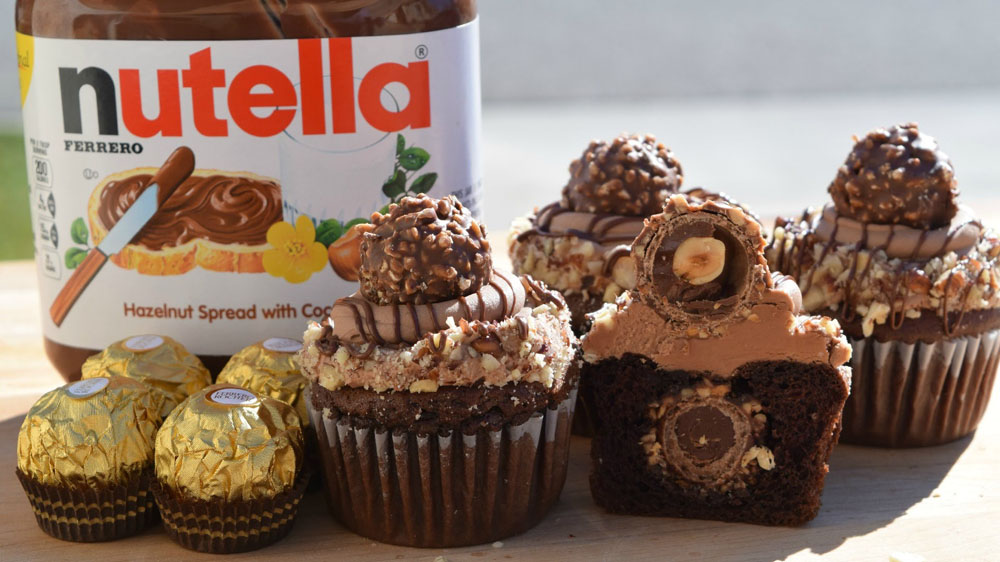 Italian chocolate maker Ferrero who made endeavored in the Indian market eight years ago are now roaring high as their annual revenue figures are scaling up year-on-year. The recent numbers of 2015 show that company which produces products such as Kinder Joy chocolates and Nutella chocolate-hazelnut spread has generated revenue of Rs 929 crore (as on March 2015). On the other hand, the company which is among one of the leaders in the business, Nestle has managed to garner revenue 1,110 crore in calendar 2015.

The aforementioned figures suggest that Ferrero is closing in with Nestle as three years ago, Nestle used to generate revenue which was three times that of its Italian counterpart. Mondelez, which sells Cadbury chocolates, still dominates the segment with annual revenues of over Rs 6,500 core. Experts attribute this to Ferrero's differentiation strategy.

Describing about the recent shift, Devendra Chawla, President, FMCG and Brands at Future Group said that there is a case to revisit the lens with which marketers view Indian consumers and affordability. Brands like Ferrero with no historic baggage has discovered and led the top down approach of premiumising through innovation versus old school thinking of focusing mainly on low priced products. Ferrero has shown that there is a large market even at the top end.

The recent report of Nomura claims that Nestle has suffered a lot because of its portfolio issues that gradually piled up and resulted in the decline of its revenue and share loss. The report further stated that Growth in the chocolate and confectionery business for the company has been in decline since calendar 2010, but revenue has declined from calendar 2013 onwards. Reasons for this decline are portfolio optimisation in chocolates, as well as seeking premiumisation at a time when demand was slowing. That apart, the failure to innovate beyond the wafer segment when consumer tastes were evolving is also blamed for the growth decline.