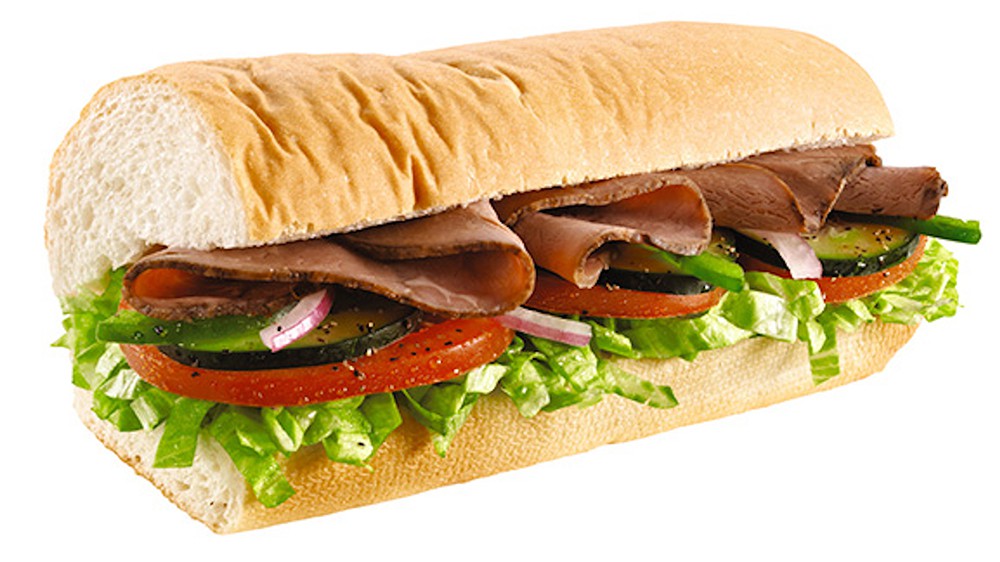 Director General of Health Services (DGHS) Jagdish Prasad has called for small and big fast food chains in India to stop using antibiotics in chicken and other food products.

Prasad also called for strong guidelines for the fast food chains in India so that the burning issue of health hazards by antimicrobial resistance (AMR) can be tackled.

Antimicrobial resistance (AMR) is the ability of a microbe to resist the effects of medication previously used to treat them. The term includes the more specific "antibiotic resistance", which applies only to bacteria becoming resistant to antibiotics.

As part of the government's initiative to tackle AMR, the Health Ministry on November 20 has called for suggestions and observations from all the stakeholders for the amendment to Food Safety and Standards Regulation, 2011.

According to Food Safety Security Authority of India, maximum permissible limits of 37 antibiotics and 67 other veterinary drugs are prescribed for chicken.

This notification contains maximum permissible limits of various antibiotics in meat and meat products including chicken.